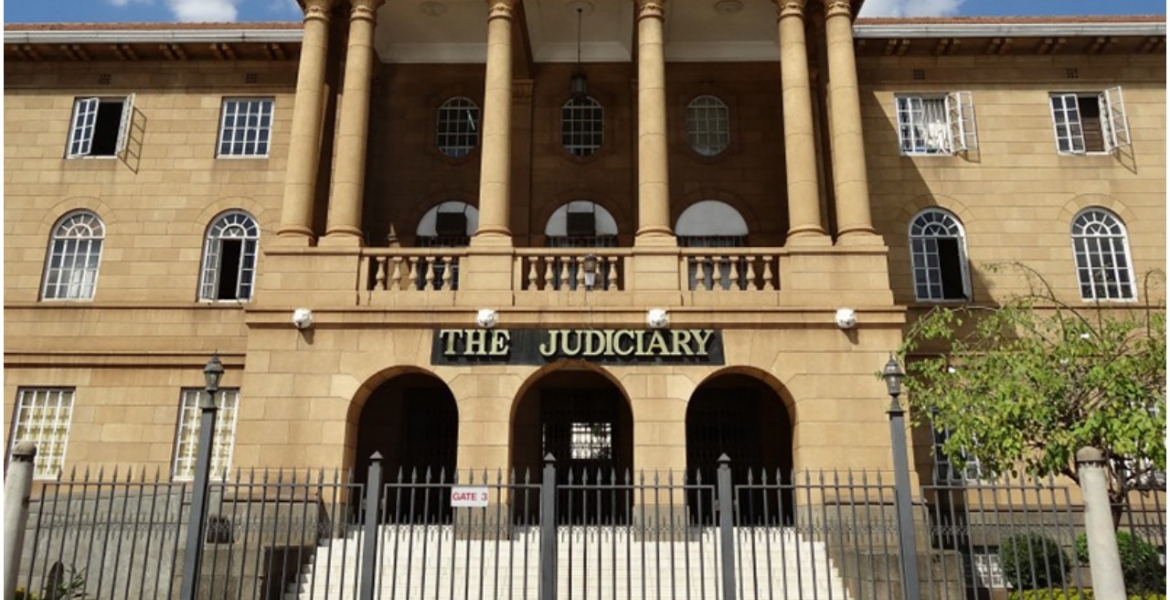 The office of the Chief Justice has been declared vacant following the retirement of David Maraga.

Through a gazette notice on Monday, the Judicial Service Commission (JSC) invited qualified Kenyans to send in their applications for the position.

Applicants are required to have a law degree from a recognized university, or be an advocate of the High Court of Kenya, or possess an equivalent qualification in a common-law jurisdiction.

They must also have a minimum of 15 years’ experience as superior court judges or as distinguished academics, judicial officers, legal practitioners, or such experience in a relevant legal field.

The successful candidate will earn between Sh990,000 and Sh1,327,888 per month excluding benefits, according to the gazette notice. Prospective candidates are required to submit their applications via JSC’s job portal.

Last week, Maraga handed over instruments of power to Deputy Chief Justice Philomena Mwilu, who will act as the Chief Justice until a new office holder is appointed. It remains unclear whether Mwilu will contest for the job.

Maraga served as the country’s 14th Chief Justice and the second under the 2010 Constitution after assuming office in 2016 following the early retirement of his predecessor Willy Mutunga.

We need one who is fluent in Kiswahili and one who will demand that our court proceeding be conducted and documented in both Kiswahili and local languages.
One who believes in a jury system, not in the judgments of one individual.
May the best man win!!

I’m sending in my application. Just need to customize my resume for the role. I better not see any of you in my courtroom.

@anonymous ui does that preclude our qualified sisters from applying even if they have superior qualifications and temperament?

@ Mundumugo,Kenya needs more than just qualifications, it needs one with wisdom. We need equal justice for all not just those who are educated in a foreign language. We need laws in the national language. When justice is rendered, its understood by even the lowest in society.
May the best man win!!

1.3 million does not even include bribes surely this is a slap in the face of ordinary Kenyans some of whom take home less than 50,000 per month.What is the justification for such a high salary please do not say that the lucky candidate is educated PHD holders are still tarmacking in Kenya .Files will continue to disappear and the wealthy will continue to get away with crime.

Too much pay for public office in a poor country where 60pc live below the ugali line. The only nation where public officials get paid more than private enterprise bosses. Capitalism can be bad for the poor.