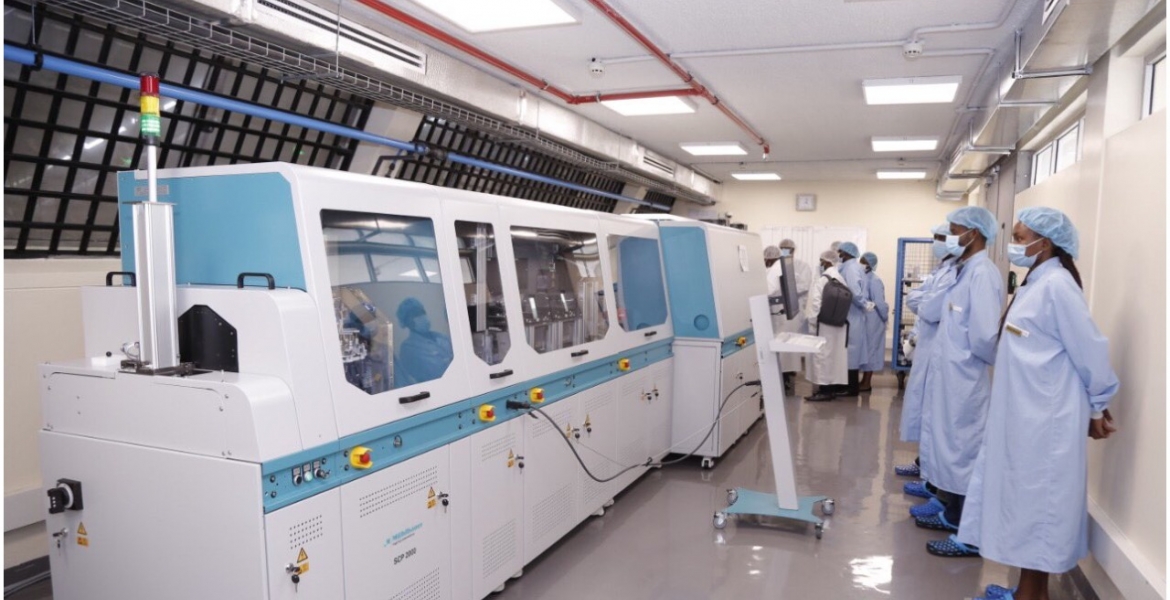 The government has rolled out mass printing of Huduma Namba cards ahead of distribution to Kenyans.

The Ministry of Interior on Tuesday said those who registered for Huduma Namba will soon start receiving notifications to collect their cards.

“If you registered, you will soon receive an SMS notification prompting you when and where to collect yours,” the ministry said via Twitter.

Last year, the government said the current national identity cards will be phased out by December 2021, and replaced by Huduma Cards.

Huduma Namba, also referred to as the National Integrated Identity Management System (NIIMS), was introduced in 2019 and is described as the single source of personal identification for Kenyans, and persons resident in Kenya.

The Huduma Namba process was delayed by the absence of a Data Commissioner, a position established under the Data Protection Act of 2019.

In November 2020, Immaculate Kassait was sworn-in as Kenya’s first Data Commissioner and will be responsible for the enforcement of the Data Protection Act.

The government said over 37 million Kenyans residing in the country and abroad were listed during the first Huduma Namba mass registration exercise in 2019.

The High Court last year dismissed a case challenging the legality of Huduma Namba, paving the way for its implementation.

So what happens to us in the Diaspora? This huduma number where refugees get more help than regular Kenyans is not a good thing!!!

Wajohnson, you present a good question. Whether Kenya government cares much for its diaspora members as much as rest of Kenyans has been an ongoing issue.
Kenyans in diaspora have been asking to have representation which has always fell nought.
Services like for example renewal of such documents as ID , Passport or Dual citizenship or others is not only more costly in diaspora than in Kenya. In the USA consulate office for example, services have been restricted only to DC office. Take yourself traveling from California or Boston or Michigan to Washington DC just to renew a passport or other form of service. This is grueling thousand miles away. This are services that can be easily expanded to the regional consulates as in Los Angles and New York. The cost of this services that are already overcharged ends up costing as much as $700. Who would want to spend that kind of money to renew or get a new generation something? Unfortunately that’s part of the pain that is felt in diaspora.

Can embassies abroad update their websites so diasporans don’t waste time applying for useless ID’s that’ll expire in November? Cant the govt use ID info and biometrics already on file to auto print huduma number for all and especially those abroad? Can someone in this govt be thoughtful for once?

Whatever they are doing is right to tackle ID issued under corruption. The best things is to provide services on More states in US!

You are asking for the impossible.
Kenya beaurocrats to think?
Seems like they take the most useless and inconvenient route to resolve anything. They usually bring the Kenyan ujinga to the diaspora. We are spoiled by efficiency, honesty, absence of graft, kitu kidogo, etc. By the way, for those of us who applied for the number, say in LA, where do we collect them?