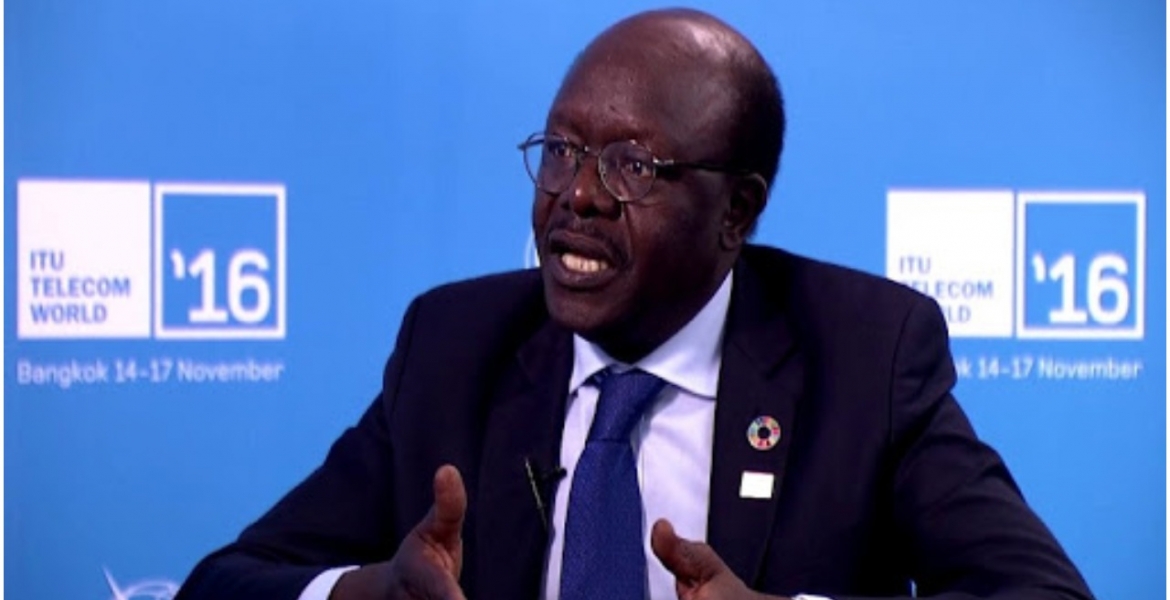 Kituyi informed UN Secretary-General Antonio Guterres that he would step down from his position with effect from February 15th.

Kituyi was appointed the seventh UNCTD secretary-general in 2013 and reappointed for another four-year term in July 2017. His current term was due to end on August 31st.

"He has confirmed to the Secretary-General that he will not officially initiate his presidential campaign until after he separates from his service and responsibilities as an international civil servant with the United Nations," Dujarric said.

While officially declaring his bid for president recently, Kituyi said his main agenda will be to implement policies to improve the country’s economy, adding that his international experience makes him the most suitable person to succeed President Kenyatta.

Kituyi, who served as the Minister of Trade during retired President Mwai Kibaki’s administration, is Kenya’s highest-ranking diplomat in the UN.

He studied political science and international relations at the University of Nairobi, and Makerere University in Uganda.

You or Gov. Kibwana are the best choices for Kenya.

What has international experience got to do with governing Kenya.Is the next president answerable to the regular Kenyan voter or the international community whoever those are.When you go to Rome behave like Romans .Come down from that high horse and speak to voters at their level.This notion that a foreigner or only someone from majuu will be a better leader than regular folk who has never been exposed to foreigners and the way they do things is hogwash.Apart from fancy titles and a decorated resume what exactly will you do to curb corruption and upgrade the standard of living.What magic will you deliver that has not been tried before and how do we know you are not running to enrich yourself.Let stop this foreign worship.

Indeed this guy & KK (Kivuita Kibwana) should team up! That will mark the end of the dynasties vs hustlers ideology!

BBI candidate shaping up but will he win? Probably not. This is bad news for mudavadi. Good luck handshakes