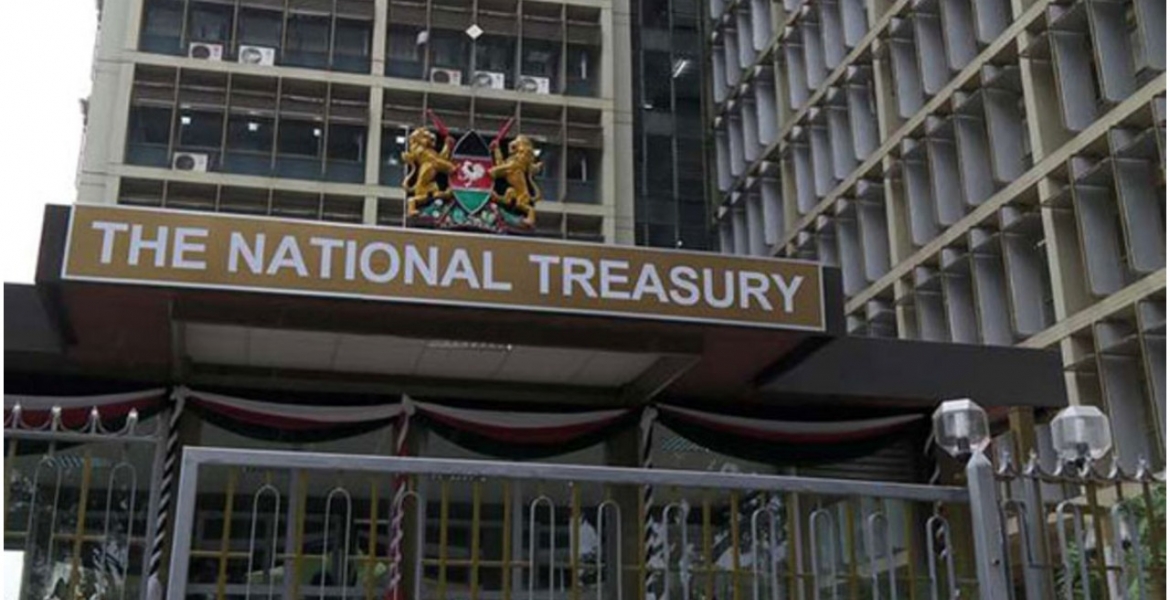 China has accepted Kenya’s request for a debt service suspension to help the country’s economy recover from the COVID-19 shock.

National Treasury Cabinet Secretary Ukur Yattani said China offered the country a break for the Sh27 billion that was due for payment between January and June this year.

“We are now going to pay in the future. This will give us the liquidity that we desire to be able to finance both the National and County Governments,” Yattani said in an interview on Wednesday.

The debt relief comes after talks between Kenyan and Chinese officials, with Kenya now required to service the debt at a later date.

“We are happy…the tax breaks depend on the confidence our partners have in our country. There are those who request tax relief but did not get it because they are considered extremely high risk and are likely to default. We are not defaulting,” Yattani stated.

He added that there is no cause for alarm as the national debt is currently at 60 percent of the country’s Gross Domestic Product (GDP).

Kenyans tighten your belts and keep being s****ed....or
REVOLUTION to get this right once and for all.