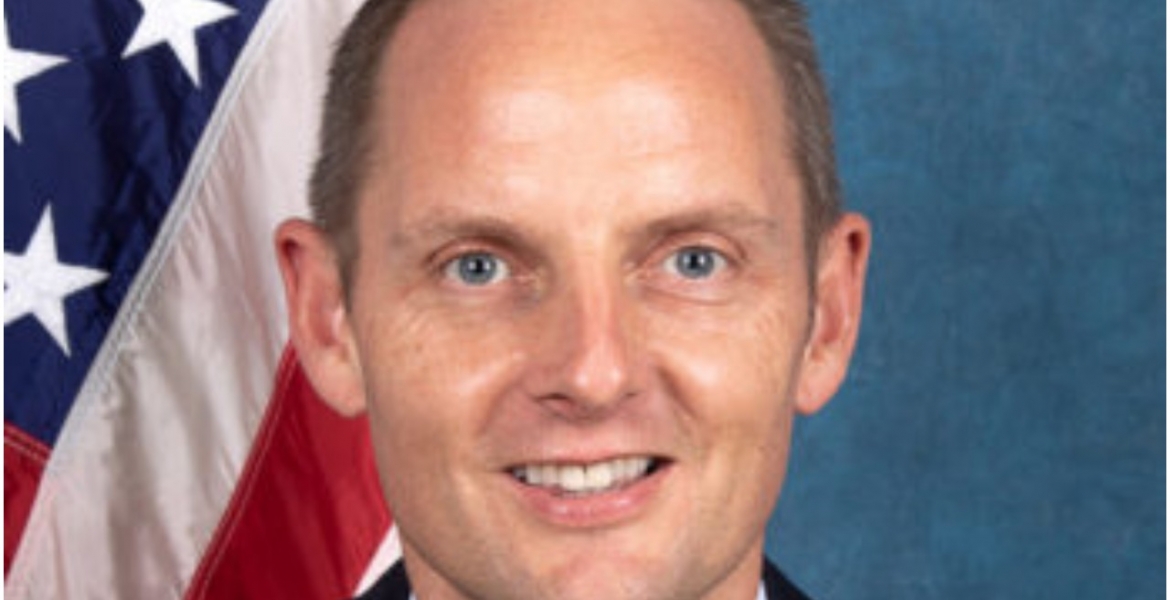 The US Embassy in Nairobi has named Eric Kneedler as the Chargé d’Affaires ad interim following the resignation of Ambassador Kyle McCarter.

Through Twitter on Wednesday, the embassy said: "Join us in welcoming Eric Kneedler who becomes Chargé d’Affaires ad interim. A career member of the Senior Foreign Service, @StateDept. Mr. Kneedler will be using @USAmbKenya to continue advancing #USKEPartnership."

He previously served as Deputy Chief of Mission at the US Embassy in Nairobi from April 2019 to January 20th, 2021.

He will be in charge of the Nairobi mission until McCarter’s successor is appointed. McCarter officially left office on Wednesday after serving in the position for two years.

In a farewell message to Kenyans on Wednesday, McCarter said serving as the American representative in Nairobi was the greatest honor of his life.

“I am sad to announce that this privilege is coming to an end today when I will resign my post. And I am proud of what the two countries have achieved.”

“It has been my honor and pleasure to serve my country and the Kenyan people as balozi. Time to move on,” McCarter said.

He was appointed to the position by President Donald Trump in January 2019 to replace Robert Godec, who served for six years.

Oh boy! This guy looks like a white supremacist hate group KKK (KU Klux Klan) member. He needs to leave too. You guys don't remember seeing this face at the storming of the US capital?

Someone should forward his face to the FBI, CIA, DCI, Interpol, EACC etc

Unacceptable! Judge him by his character, action, and work; not by looks. Isn't this what we are fighting away, racism, colorism, ableism, gender, stereotypes, bias, and tribalism?

Kikuyus need to stop with all this hate. Just stop.

@Guesty - stop your stupidity. What do you mean by “you Kikuyus” why is tribalism applying in this situation? Did you see all millions of Kikuyus commenting here? Your comment is just disgusting.

Why couldn’t we get a brotha or sista for this role?

Is he your uncle?

Why can’t Charge de affairs be appointed as the ambassador?

He is already “in charge of de affairs”.