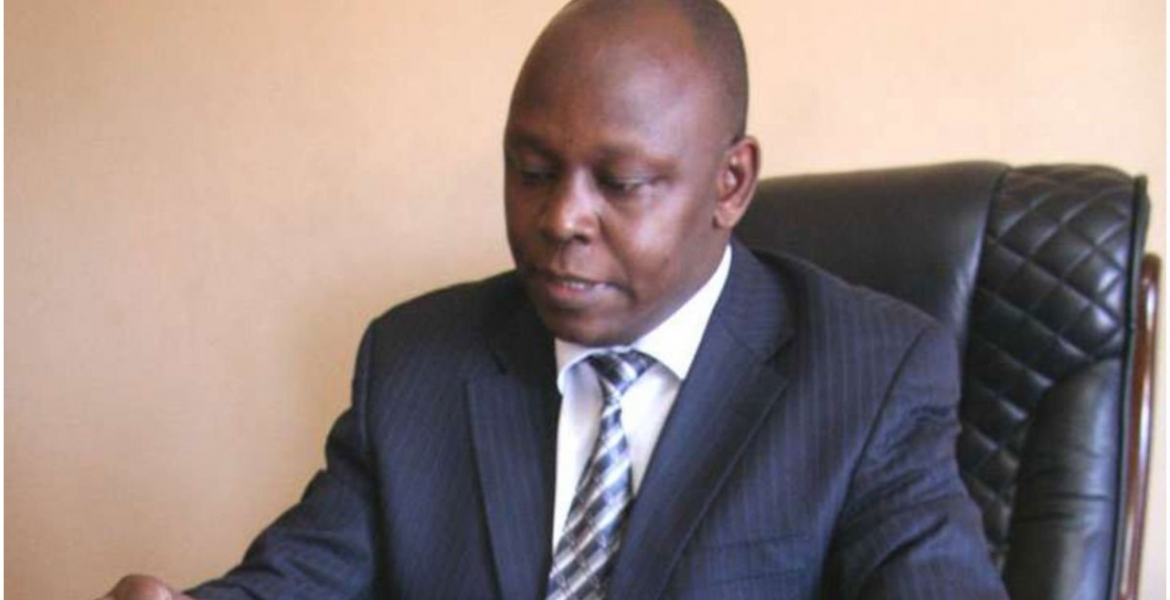 Bensouda believes the possessions recovered from Gicheru when he surrendered himself to the Dutch authorities on November 2nd, 2020 may have crucial and potentially incriminating evidence against him.

In a ruling on Monday, ICC Judge Reine Sophie Alapine-Gansou said the prosecutor is within her right to analyze any evidence key to the case.

“It remains the Prosecutor’s responsibility to conduct this analysis in accordance with the requirements arising from the Court’s legal texts and, if necessary, the defense may raise any issue in connection with this matter in the subsequent stages of the proceedings,” the judge’s ruling read in part.

“When considered against the threshold of ‘reasonable grounds’, the (items) may be considered to have been used in, connected with, or to provide evidence of the offenses for which the Warrants of Arrest have been issued,” the judge added.

Through his lawyer, Gicheru had opposed the prosecution’s application to analyze his belongings, arguing that it amounts to a breach of his privacy. The nature of the five belongings is yet to be made public.

He is believed to have bribed or attempted to bribe six key prosecution witnesses by offering them bribes and other inducements so that they could recant their evidence and withdraw as witnesses.

The withdrawal of the said witnesses led to the collapse of the criminal case against Deputy President William Ruto and radio journalist Joshua Arap Sang, who were being tried over the 2007/2008 post-election violence that led to the death of at least 1,300.

Gicheru surrendered himself five years after The Hague-based court issued a warrant of arrest against him.