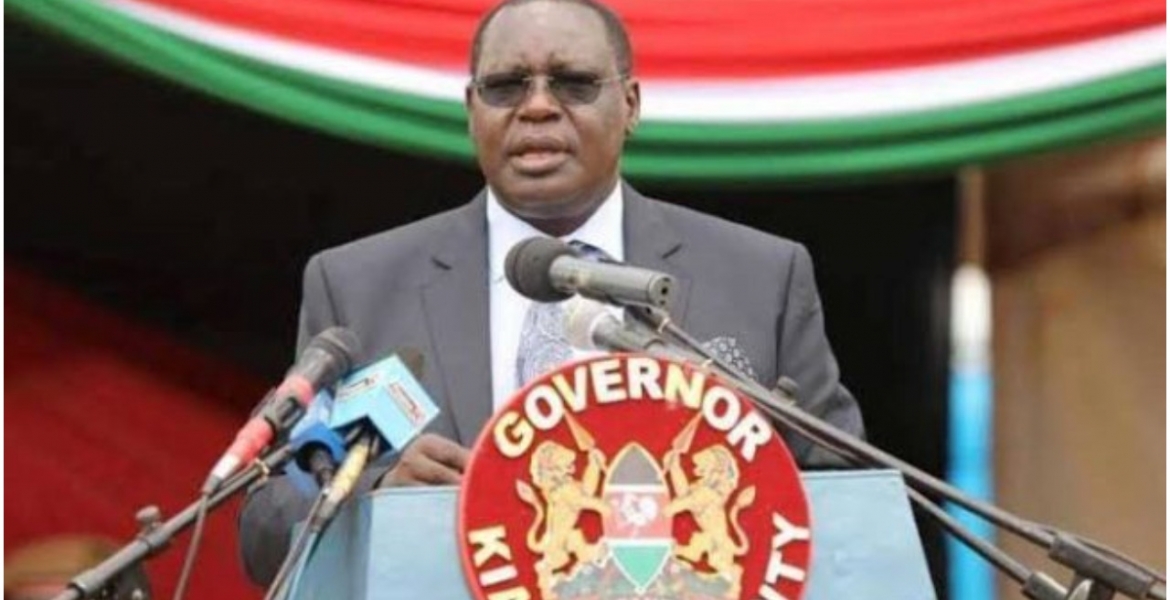 An audit report has revealed that the Kiambu County government purchased 11 mobile phones for Sh1.69 million.

The Auditor-General’s report dubbed “Management Letter” shows that the outrageous purchase was made in the 2019/2020 fiscal year, with each of the 11 phones costing between Sh84,000 and Sh198,000.

The auditor-general states that all the mobile phones surpassed the Sh80,000 cap recommended by the Salaries and Remuneration Commission (SRC).

The leaked report was sent to the County Executive Committee Member of Finance Mburu Kangethe by the Office of the Auditor-General, which indicated that “the purpose of this letter is to bring to your attention the findings that were revealed during the audit.”

Further, the report notes that Governor James Nyoro’s administration spent Sh19.5 million on airtime, an expenditure whose authenticity could not be confirmed.

It was also established that during Jamhuri Day celebrations on December 12th, 2019, an imprest of Sh1.152 million was advanced to Mr. Simon Ng’ang’a Nyaga to buy lunch for people at a cost of Sh1,500 each.

An additional Sh952,000 was advanced during Mashujaa Day celebrations but the alleged beneficiaries denied attending the event or receiving payments when contacted.

Kenya has to import leaders because most Kenyans given the opportunity will STEAL.
A few leaders do not steal as much like Anyang Nyongo while others like Obando will steal everything there is and kill their mipangos.

You can only steal or kill as much you please and nothing happens until you either speak to correct government or simply join the hustler nation. Punishment for corruption in Kenya only applies to the poor and those that are deemed as opposing the government.

REVOLUTION is the cure to this madness.

Why is the Editor Shocked about the gross misuse of public funds in kenya. This is sadly the kenya we are all living.

11 iPhones, Samsung phones and tablets can actually cost that much. The question should be whether they were needed or not?

This is not news anymore in Kenya. We get a report and what happens next? Nothing. Waititu wants to run for a governor somewhere new where there is money. The other governor is still walking around and Sonko is still talking. Oh, what happened to the other governor who was charged with killing his girlfriend? See what I mean? Nothing happens in Kenya if you still a lot of money or commit a big crime. If you still a thousand shilling or kill someones dog, you go to jail for life. Jamani his niche yet. So, how are we going to get to Vision 2030?

The Kenya government officials have been in this charade of theft since independence. Theft of tax payers money used to be at least at a minimal some years back until it was devolved into the counties and villages. Kenya is at it Theft spree.