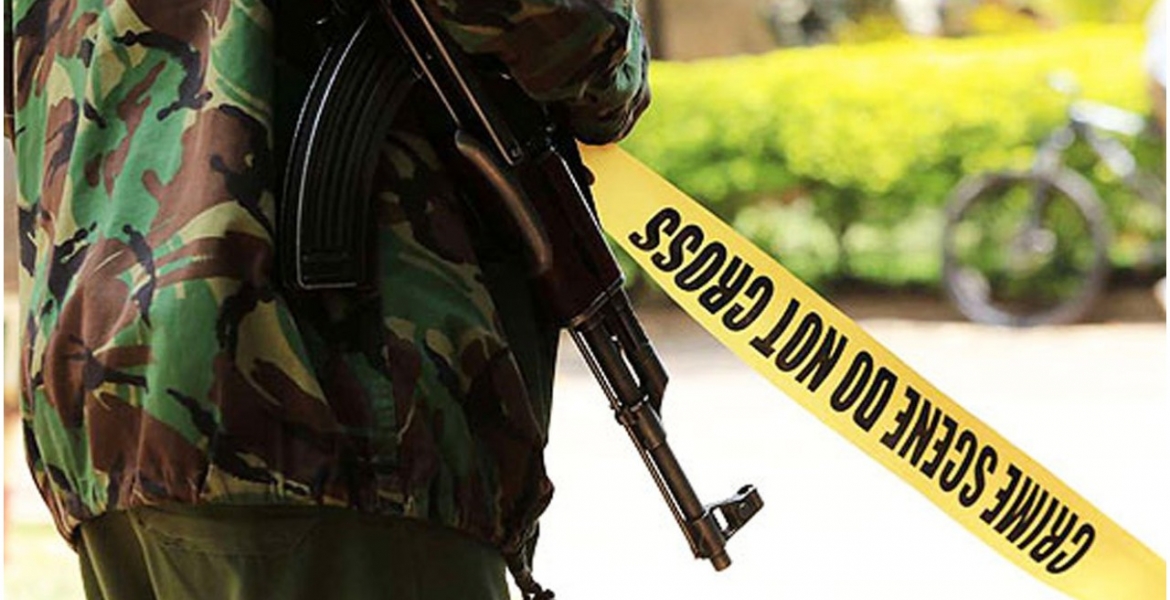 Independent Electoral and Boundaries Commission (IEBC) has condemned the killing of one of its members of staff.

In a statement on Thursday, IEBC said Brian Silale was abducted and murdered under unclear circumstances by unknown people in Tiaty, Baringo County.

The commission said Silale was last seen alive on Tuesday at 3:00 pm when he was reportedly picked by unknown persons at Chemolingot shopping center.

He was kidnapped alongside five other people before their bodies were found dumped in Arabal area.

On Wednesday, residents of Arabal woke up to the bodies of six unidentified men dumped in the area. The bodies were picked by police officers and taken to Baringo County Referral Hospital morgue.

Silale was the IEBC Constituency Administrative Assistant (CAA) in charge of Tiaty Constituency.

IEBC has demanded a thorough investigation into his murder with a view of bringing the perpetrators to book.

Where is know it all Akombe to spin this one?