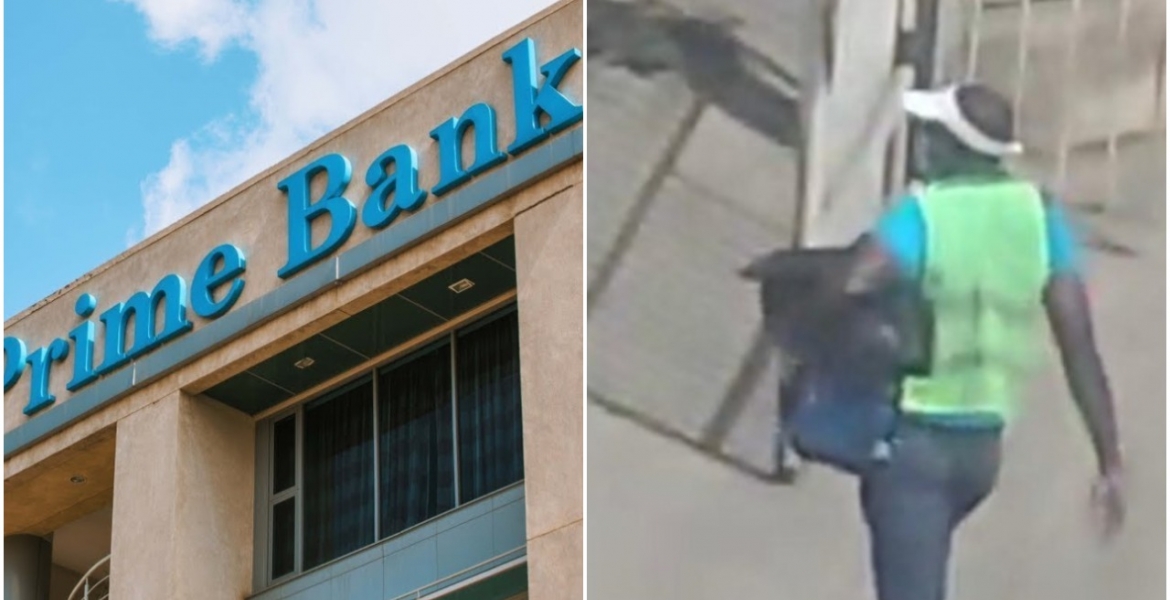 A suspect linked to Monday’s robbery at Prime Bank along Mombasa Road in Nairobi has been arrested.

The Standard reports that the suspect, whose identity was not revealed, was nabbed in his home at Githioro in Githunguri, Kiambu County by detectives from the Directorate of Criminal Investigations (DCI).

The man is believed to have disposed of the firearms snatched from two police officers guarding the bank during the daring robbery.

The DCI said the two Scorpion rifles were dropped by a motorbike pillion passenger outside Kiambu Hospital’s gate on Monday night. A motorbike that ferried the suspect to the scene where the guns were found is yet to be located.

The arrest brings to four the number of suspects in police custody over the incident.

The other three suspects include two police officers who were guarding the bank and a teller. The three are believed to have crucial information that may lead to the arrest of the six armed robbers who executed the heist.

The robbers are said to have made away with Sh3.5 million, with preliminary investigations pointing to an inside job. During the incident, a private security guard sustained injuries on his right arm.

A team of detectives from DCI headquarters, Embakasi, and Special Service Unit are investigating the daylight robbery that was captured on camera.

A three-minute, 55 seconds video clip shared online shows one of the robbers manning the entrance of premises, where motorists are seen entering and exiting without suspecting that a robbery is underway.

Moments later, he is seen signaling at his accomplices, who come out confidently carrying money stashed in bags.

They then change their outfits and cross the busy Mombasa Road on foot before disappearing towards Embakasi.