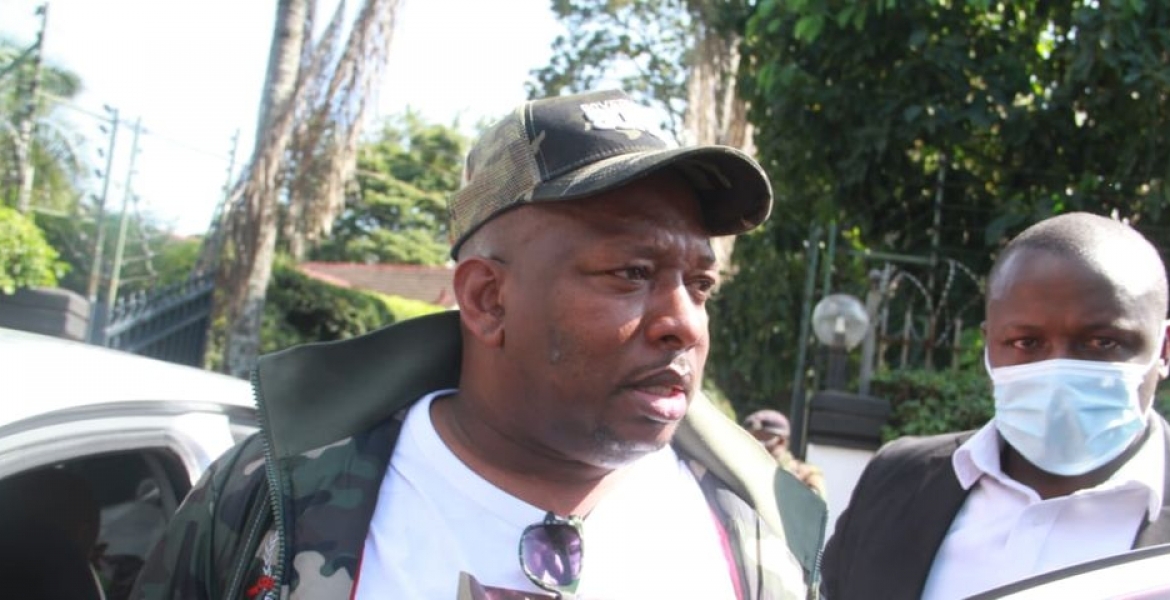 Reports indicate that Sonko stormed the office demanding to meet Odinga, who was holed up in another meeting with a section of traders from Githurai.

Tired of waiting for Odinga, Sonko allegedly tried to enter the office by force, but he was repulsed by security officers.

“It is true Sonko came to Capitol Hill, pushed his way past the gate wanting to see the PM, who was in a meeting with representatives of Githurai traders… The PM was not expecting him and did not see him. We don’t know what his agenda was,” Onyango told a local daily.

It is not yet clear why Sonko, who was impeached as the Governor for Nairobi last month, was insisting on meeting Odinga.

The visit came as a surprise as Sonko had earlier accused Odinga and President Kenyatta of orchestrating his ouster.

Sonko was removed from office on four grounds including gross violation of the Constitution and other laws, abuse of office, violation of national laws, and lack of mental capacity to run the county government.

Odinga's "Capitol Hill"? Is this the same Capital Hill in the US? Just wondering
What is in a name?
Could it be insurrections?
Murder of 6 guys?
Riots?
Claiming that you cannot loose election?

You cannot compare Raila and Trump. The former does have Emotional Intelligence; the later does Not.

SONKO stop being a drama queen.
Or are you looking for redemption?
Time to start kissing a$$...