Ruto Faces Expulsion from Jubilee for Associating Himself with UDA Party 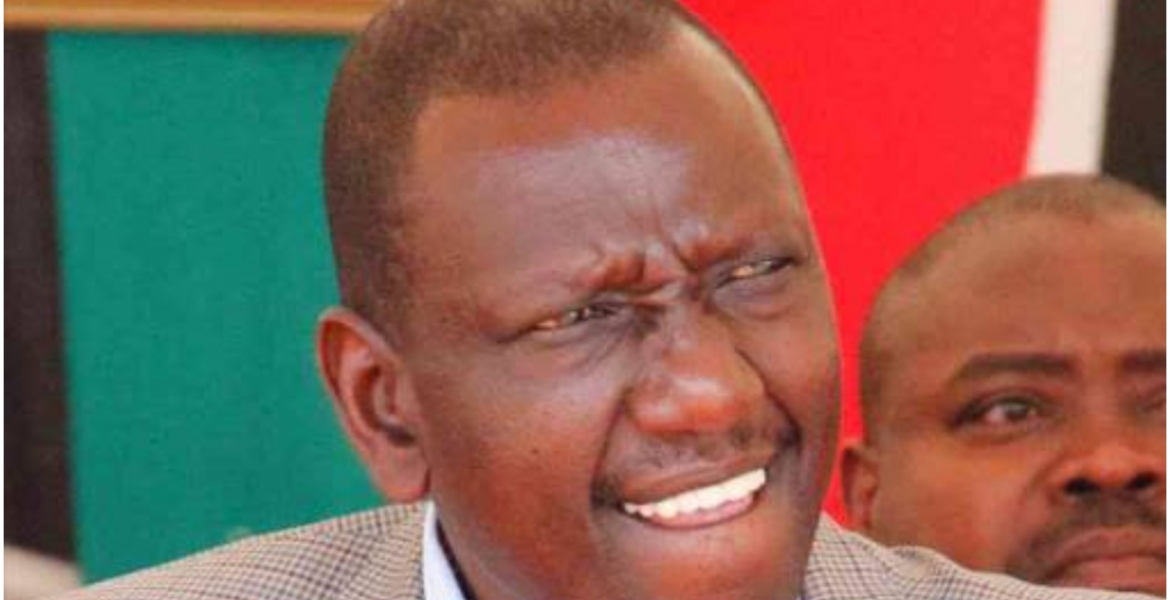 Jubilee leadership is considering expelling Deputy President William Ruto from the party for associating himself with another political outfit.

The Standard reports that the party's National Management Committee (NMC) met on Thursday and resolved that disciplinary action be taken against Ruto and his allies.

Ruto, who is Jubilee’s deputy party leader, is accused of ditching the ruling party and advancing the agenda of the newly formed United Democratic Alliance (UDA).

Jubilee Chairman David Murathe stated that expulsion is one of the disciplinary actions that could be taken against Ruto and his associates.

“Those leaders pushing for the agenda of UDA, including the DP himself, will lose their seats. Just wait, things are cooking,” Murathe told The Standard.

Murathe argued that the leaders cannot claim to be part of Jubilee yet they are pushing the agenda of another party by fielding candidates against Jubilee candidates in various by-elections.

“I dare Tuju and Murathe to jointly summon Jubilee Party Leader for supporting ODM and Kipchumba Murkomen for supporting UDA to the Party Headquarters to answer charges of disloyalty. Wacheni vitisho baridi,” Murkomen said through Twitter.

Get rid of this idiot!

Send him to Sugoi via ICC.

UDA is originally Tuju’s party and has affiliation with jubilee party. ODM in the other hand is the opposition party. Jubilee has through the handshake joined hands courtesy of party chief Uhuru Kenyatta and other officials as Murathe. So who is bleaching the party here? Those that joined hands with ODM are the ones to be expelled from the party. Jubilee is made up of many affiliated parties before and after elections. Ruto had his URP when he was jointly contesting for the top seats in the general elections. I wonder how people like Murathe, Tuju and their other echelons cannot see that Jubilee party is rotted from inside out and basically as good as a dead party!

What is Jubilee without Ruto? An empty shell like its chairman in Railas pocket. Btw chairman wants to destroy it if things dont go his way