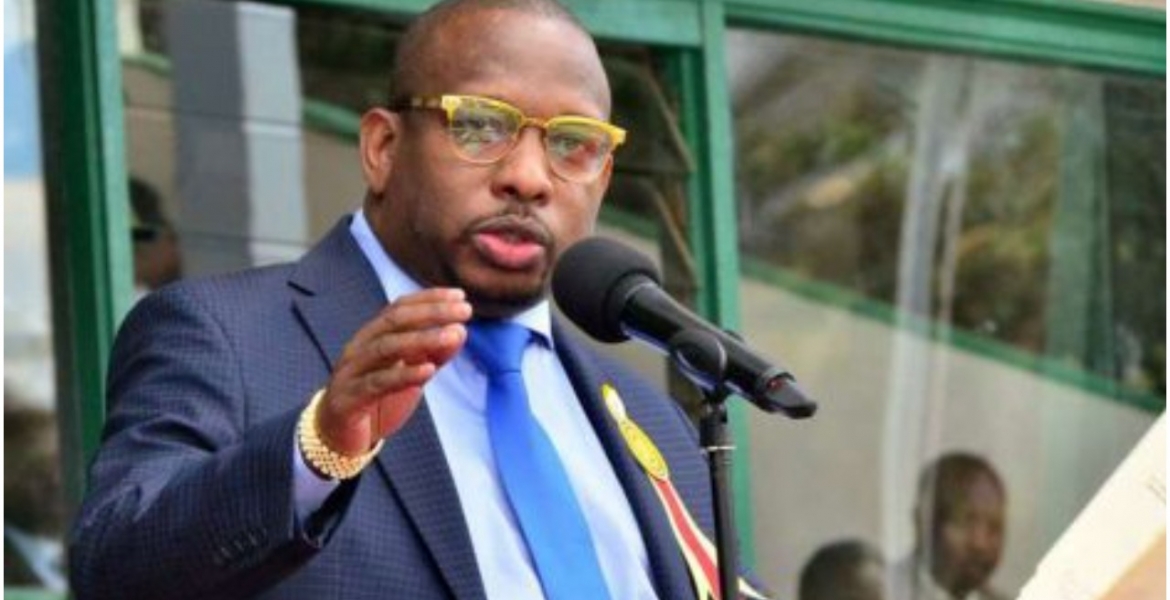 Former Nairobi Governor, Mike Sonko has been summoned to the Directorate of Criminal Investigations (DCI) for questioning.

He is required to appear at the DCI headquarters on Monday over his recent remarks on the violence witnessed during ODM’s post-election protests in 2017.

Speaking on Sunday, Sonko claimed that he was involved in the stage-managing of chaos during the demonstrations to paint ODM and its supporters in a bad light.

He alleged that he worked with Interior Principal Secretary, Karanja Kibicho and other members of the ‘deep state’ and the ‘system’, where they printed ODM t-shirts and bought second-hand cars from showrooms and later burnt them on Ngong Road to frame the protesters.

The summoning of Sonko comes a day after PS Kibicho filed a complaint against him at the DCI over the “wild allegations.”

““He must prove all the allegations he has made against me. He better prepares some good lawyers because he has admitted to the crime, and after he has dealt with that, he will have to deal with my character assassination case,” said Kibicho.

Sonko will be grilled by detectives at the Serious Crimes Unit (SCU).

“He was served in the presence of his lawyers with summons to appear on Monday to answer to various allegations of incitement to cause despondency, fear, and apprehension to the public,” said DCI Director George Kinoti.

It was better if jambazi Kibicho remained silent or just ignored Sonko’s allegations.Kibicho might be an educated fool who seems not to understand Kenya’s devilish politics.He and others including Uhuru,Raila,Ruto,Kibaki,Nzioki,Wako,Tobiko etc have been protecting Mbuvi in his narcotic trade for years.But none of them seems to understand the risk of dumping him as he can spill the beans at any moment.