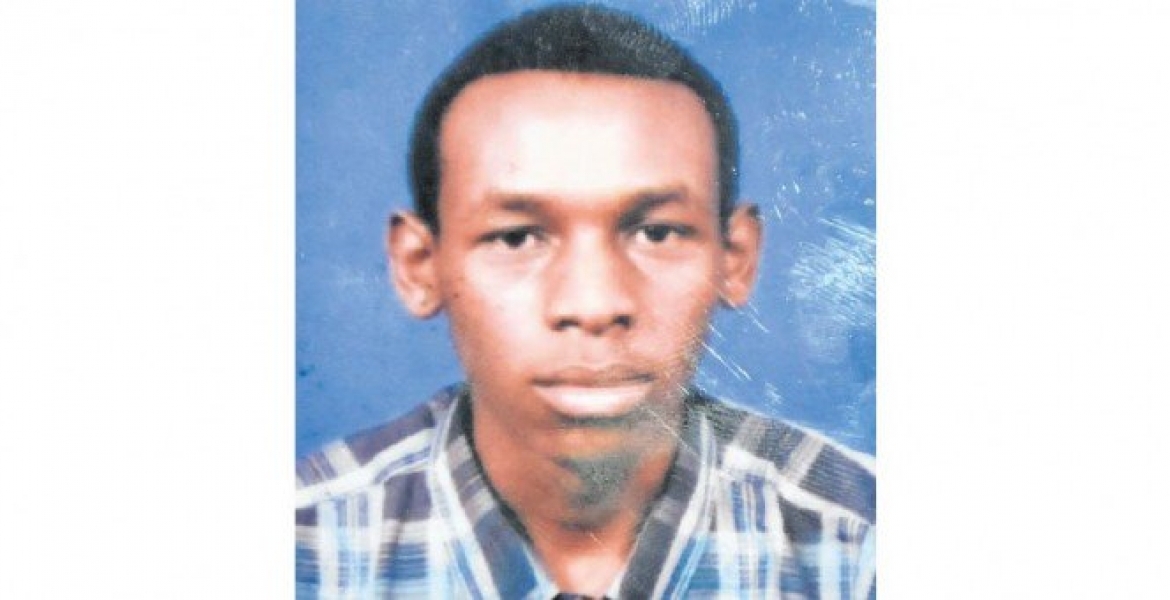 The government has gone after millions of shillings held in bank accounts belonging to Jeffrey Sila Ndungi, a Kenyan man currently serving a 10-year jail term in the US.

In an application filed at the High Court, the Assets Recovery Agency (ARA) is seeking forfeiture of more than Sh17 million held in Ndungi’s accounts, claiming they are proceeds of crime.

ARA avers that his accounts had Sh57 million deposited over time but he had reserved the remaining Sh17 million as savings, but the money was traced to the illicit syndicate running in the US and Kenya.

“There are reasonable grounds to believe that the Sh17 million traced in the respondent’s bank accounts are illicit funds and proceeds of crime obtained from the crimes committed by the respondent in the United States of America,” ARA says in court documents.

Ndungi, 34, was sentenced by a Texas court in 2018 after he was found guilty of two counts of stealing public funds and one count of aggravated identity theft.

He was accused of illegally obtaining a $76,592 US Treasury check payable to an individual identified as C.S. that had been issued on a federal income tax return filed electronically from Kenya.

On August 9th, 2016, he delivered the treasury check to an Internal Revenue Service (IRS) Criminal Investigation (CI) undercover agent in exchange for $48,000.

Sila was arrested on September 11th, 2016, at Los Angeles airport as he attempted to board a flight to Nairobi, Kenya.

He was also convicted of the theft of another treasury refund check that had been issued on an electronically filed return in 2012.

These are good people targeted by deep state government

Shame on you fool! A thief is a thief and ought to be treated as such! We are coming for you too! We got your damn contacts!! You are a thief!!

Why is (ARA) not pursuing funds stolen from the kenyan government with the same gusto.

It Okemo and Gichuru are still free! Why not these big thieves first, where the big money is involved! The Kenyan authorities are jokers!

he RAO is part of the government BBI . no lesser thief . we need a devil we don't know next com 2022 election

Wow. Looks as if he was stealing using his ears.

ARA..I thought Kenya is a HUSTLER'S nation.
Any why don't you begin from the top...
UHURU, RUTO, SONKO, Raila, Joho,MWAU, KIBAKI, KABOGO, all senators, all governors, all MPs, all MCAS..
WACHENI UJINGA, USA are the ones who should be getting their money back.
We need to wake.
REVOLUTION is key.

10 years for a first money fraud offender
A Habitual child molester gets less than 4 years in America.

The story says he stole US Treasury check-in dollars. Is their a clause in the bi-lateral treaty that allows Kenya to own such proceeds?If not whoever cooked up this idea should be jailed. Interestingly why now? in somebody "broke",and looking for campaign cash to dole out?Nest year is around the corner.

Kenya needs all the cash we can get hold of ( legal or illegal) to facilitate BBI.

Maxiley, you sound like you are planning an American Heist, but hold your horses. Uncle Sam and despot Jomo will catch up with you. The law says proceeds of crime, whether crime was committed in space or hell...

@ diasporan,now that you have directed FBI eyes on me, I abort my "American Heist"and withraw from declaring my intent for presidency in Kenya.I hope that they dont treat me like M2 was treated.
By the way which country has the legal right to the loot?

Maxiley, once FBI opens your file, it stays open just in case. Please note that crimes were committed in both countries. Theft in one and money laundering in the other. Now, go on with your Heist.