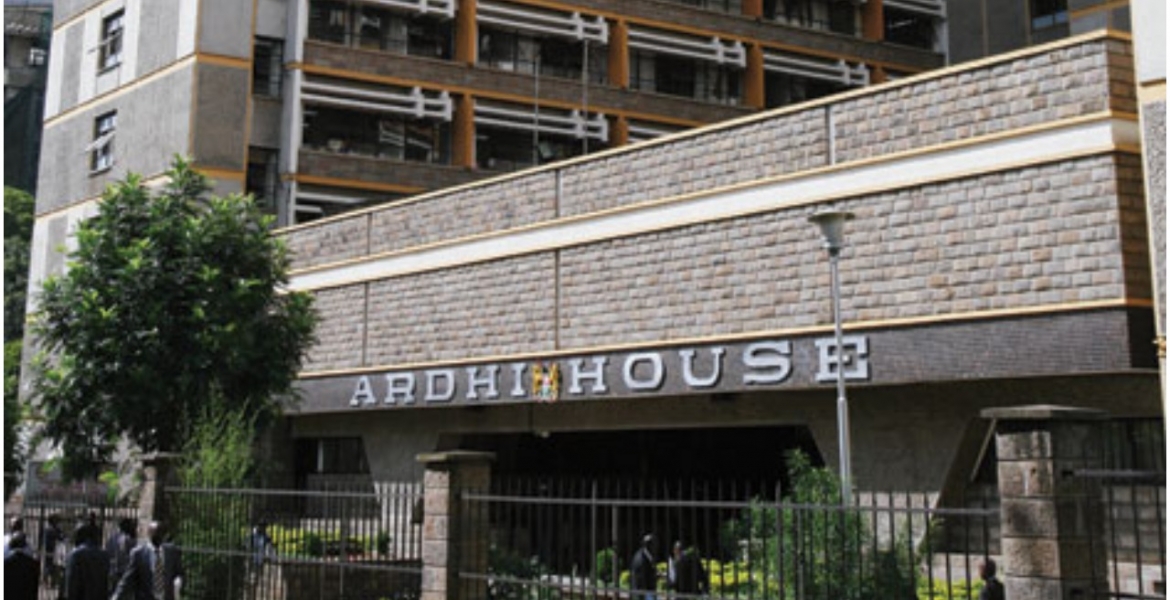 The Directorate of Criminal Investigations (DCI) has opened a probe into an alleged sex scandal at the Lands Ministry.

Senior officials at the registry department are accused of sexual abuse and making unwanted sexual overtures towards junior female employees and interns.

Complainants said no action has been taken against the culprits despite the matter being reported to Principal Secretary Nicholas Muraguri, People Daily reported.

Last week, the ministry canceled night shifts at the registry after interns and female employees went on a go-slow to protest inaction from the top ministry brass. When contacted, PS Muraguri declined to comment on the matter.

“There is nothing I can say over whatever you are asking,” he told People Daily.

The night shift was introduced to help clear the backlog of files and officials have warned the matter could delay the issuance of land titles.

Sources at Ardhi House—the Lands Ministry’s headquarters in Upper Hill, said one of the randy officials was ejected from a county in Rift Valley over allegations of sexual abuse and corruption. Reports indicate that though the Human Resource Department is aware of the matter, it has failed to take action against him.

DCI detectives launched a probe on Friday after female employees took to social media to express their frustrations. Detectives have appealed to the victims to come forward and help in investigations.

“We have reason to believe that these offenders are being protected by someone powerful either in the ministry or the government,” said a female employee who spoke on condition of anonymity.

This is nothing new.
It has been going on since independence in all ministries.
Time to wake up.

You are right @ Kora Kanini.This is nothing new.Yes,its a world wide problem perpetuated mostly by men.And its solution will only be effective if men are held accountable for this shameful,and criminal act.What does it tell you when female employees have to go social network to air their frustration for luck of being taken seriously.I also chance to say that most of these men are married,which make it double shameful.
It's nothing new,but it can become something new if perpetrators are exposed,shamed,and jailed.It is unfortunate that we have rules against this behavior ,apparently they are not working.Why?
Where is respect for women?.Do these big shots who are shielding the molesters have daughters,mothers,aunts,and wives?
My advise to the victims is to continues protesting,and guarding evidence religiously because there will come atime when these criminals will have no protection.

What do these men have in common,Bill O'Reilly, Harvey Weinstein, Kevin Spacey, Louis C.K., Mark Halperin and Michael Oreskes? The answer gives us an inkling of what would happen in Kenya if society,especially men ,say enough of this- sexual misconduct has to STOP.

Finally, oh God, finally....#metoo is landing in Kenya... Countless women have left jobs..walked away due to sexual harassment...we have stories.... #metoo -