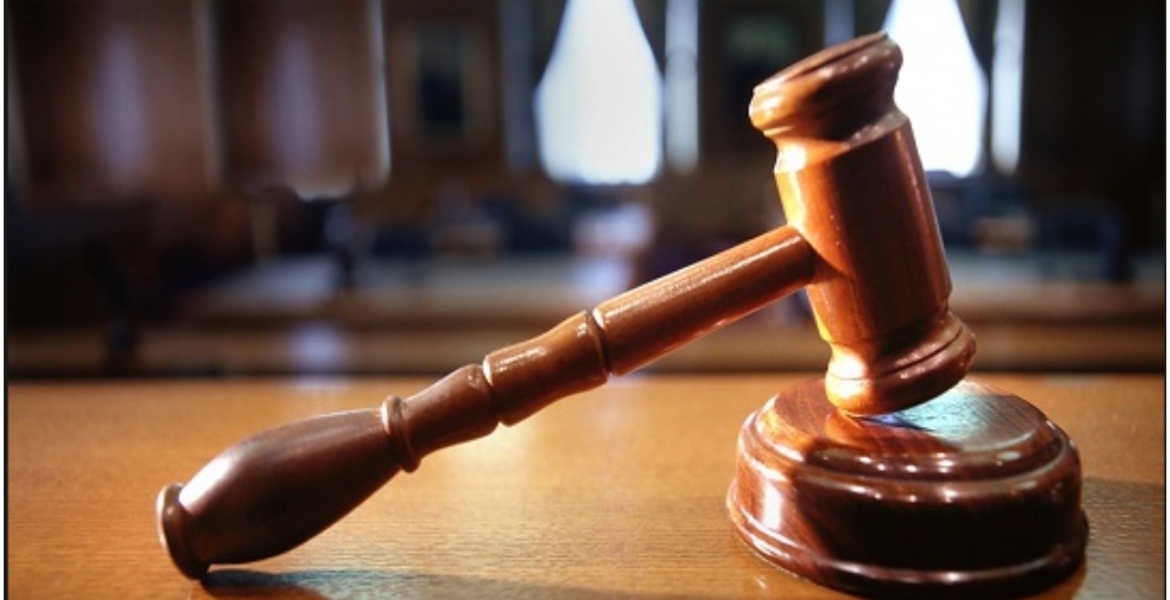 Margaret Wambui, one of the widows of the late Nakuru North MP Dickson Kihika Kimani, has lost her bid to remain joint administrator of the Sh600 million estate left behind by her husband.

Wambui, who is Kihika’s first wife and stepmother to Nakuru Senator Susan Kihika, wanted her third-born daughter Erishifa Wanjiru to replace her after she stepped down as a co-administrator on November 1st, 2019.

But Nduta, 51, and her step-mother Alice Mukuhi opposed the move, arguing that not all beneficiaries consented to the change.

“Only seven out of 47 beneficiaries have deliberated and consented to replace the respondent’s (Nduta) mother with one of her daughters,” read court documents.

Nduta argued that her sister Erishifa, who has lived in the US since 1997 and only visited Kenya occasionally, was not suited to be an administrator due to her lifestyle and the distance between Kenya and the US.

Kihiha’s family, including seven wives and 41 children, has been embroiled in a protracted legal battle over the control of the multi-million-shilling estate the former KANU MP left behind after his death in 2004.

A Nakuru court in 2009 named four of Kihika’s widows, Alice Mukuhi Kihika, Miriam Warau Kihika, Margaret Wambui Kihika, and Mary Wangari Kihika as co-administrators of the estate. But this did not help end the dispute as the widows and their children have constantly failed to agree on how to distribute the wealth.

Three children had moved to court seeking to replace their mothers as co-administrators, accusing them of being sickly and mismanaging their father’s estate.

The High Court dismissed the application but the three; Florence Nduta (Wambui’s), Anthony Kihika (Mukuhi’s), and Judy Muthoni (Wangari’s) appealed the ruling. The case is still pending in the Court of Appeal.

Ill gotten WEALTH through corruption and murder. The justice department should get it and divide it among the squatters in Kenya and follow suit with Jomo's, Railas,mudavadis, in short anyone who is or had served in previous administrations.

Kora Kanini, there's no DOJ in Kenya. It exists in DC