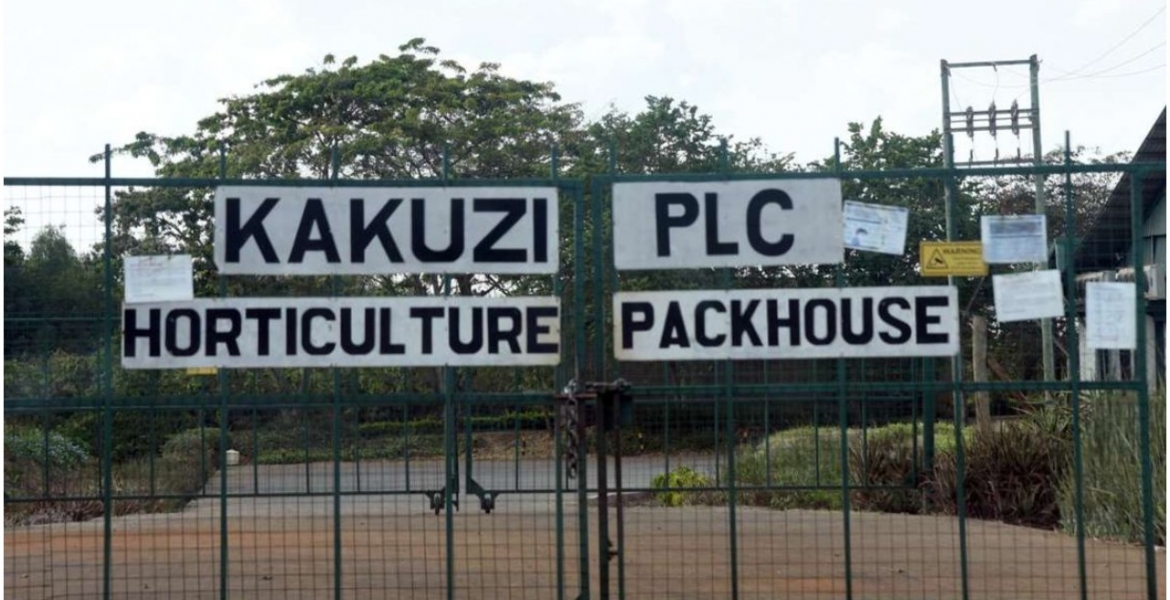 85 Kenyans who had filed lawsuits against UK company Camellia Plc in a London court have been paid a sum of Sh696 million.

Camellia paid the amount to settle claims of alleged serious human rights abuses against locals by security guards employed by Kakuzi Plc, its subsidiary in Kenya.

The suits had been filed through UK law firm Leigh Day with the support of and in conjunction with the Kenya Human Rights Commission, the Centre for Research on Multinational Corporations (SOMO), and the Ndula Resources Centre.

“Leigh Day are pleased to announce that a wide-ranging and innovative settlement has been agreed between the parties following productive and mutually beneficial discussions,” the law firm said in a press release dated February 14th.

“Leigh Day have agreed not to act in further claims in Kenya against the companies for a significant period.”

Security guards employed by Kakuzi are alleged to have perpetrated horrific abuses against the victims, including killings, rape, attacks, and false imprisonment from 2009 to 2020.

Some of the 85 claimants were people working at the 140-square kilometers Kakuzi avocado plantation in Murang’a County, which also produces macadamia nuts, tea, pineapples, livestock, and timber.

Last year, three giant retailers in Europe, among them the UK’s Tesco and Sainsbury’s as well as Lidl of Germany suspended avocado supplies from Kakuzi, citing human rights abuse claims against the company. The supermarkets said they would not accept supplies from Kakuzi until the claims are fully investigated.

Revelation 13:10 " He that leadeth into captivity shall go into captivity; He that killeth with a sword must be killed with a sword. Here is the patience and the faith of the saints"
The world is changing, all that is needed is patience!!

Why is the case decided in London? If the crimes are committed in Kenya, the farm is in Kenya, both victims and perpetrators are in Kenya why do we need a foreign jurisdiction. It seems like Kenya is not protecting her citizens. Also, why does Leigh Day agree that they cannot bring suite against Kakuzi for a significant period? Does this mean Kakuzi is now free to commit these crimes with impunity? And why can't you tell us how many years they are free to commit crimes instead of saying" for a significant period?". What about this 140 square kilometers avocado farm in Murang'a. That us a lot of land! You have allowed foreigners to come to your land and harvest avocados using you and your land? Your own land, your own labor! They use you like trash and take their harvest to markets in London. What happened to us? Why do we accept this kind of humiliation? I thought we have land shortage in central province.