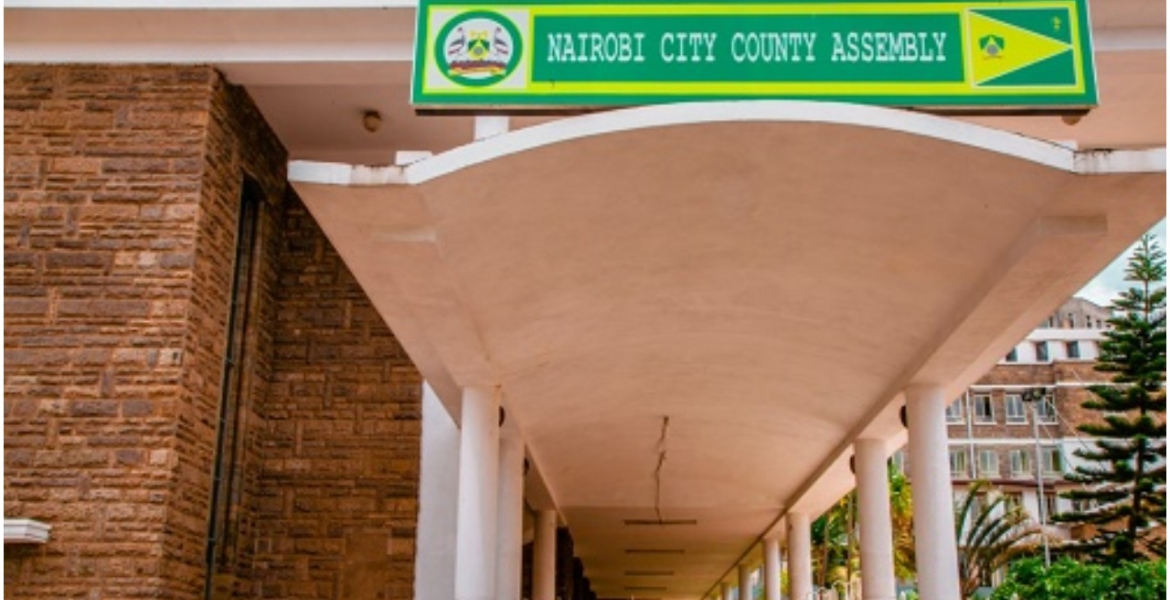 Nairobi MCAs unanimously approved the Bill during a special session held on Thursday, with 114 members voting in its favor. There was no vote for abstention, neither did any MCA vote against the Bill.

Three other county assemblies including Kisii, Vihiga, and Laikipia passed the Bill unanimously on Thursday, bringing the total number of counties that have so far approved the Bill to 11.

Other county assemblies that voted in favor of the Bill are Kisumu, Homa Bay, Siaya, West Pokot, Kajiado, Trans Nzoia, and Busia. Only Baringo County Assembly has so far rejected the Bill.

The Bill requires the support of at least 24 county assemblies before it is tabled in the National Assembly and Senate.

Congratulations to them.
We can conclude Car grants can really go a long way.

Where is Sonko btw?

Nairobi MCA’s did not want to upset Raila and Uhuru considering what is happening to Sonko they will lie low and continue to “eat” which is what every voter should do take the freebies but vote for your candidate.Even if BBI is passed watajua,hawajui when even after bribing they do not win