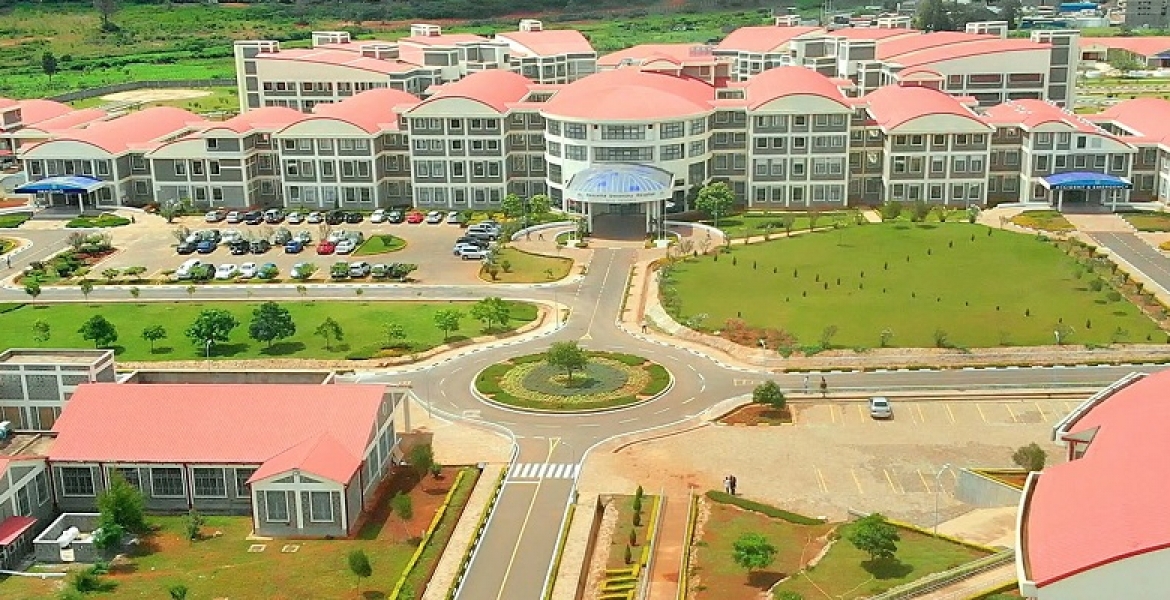 The hospital’s board is at loggerheads with KU management after university members of staff and students were reportedly denied access to do practicals at the Sh8.7 billion facility.

The initial aim of setting up the state-of-the-art facility was to exclusively facilitate teaching, training, and research for Kenyatta University students and staff members.

“This is not happening given that KU students and staff have been denied access to these facilities,” Universities Academic Staff Union (UASU) Kenyatta University Chapter secretary-general George Lukoye says in a petition to Parliament.

On January 25th, 2019, President Kenyatta gazetted the hospital as a parastatal under the Health Ministry, effectively separating it from KU. As a result, the facility is not obligated to allow unlimited accessibility and availability to KU students and staffers.

UASU says attempts to detach the hospital from the university began in 2016 when the KU council sought to change its name to Kenyatta University Health Care Systems Limited. The move was successfully challenged in court by activist Okiya Omtatah.

Months after the facility was gazetted as a parastatal, the Public Service Commission (PSC) seconded former KU vice-chancellor Prof. Olive Mugenda to chair its board.

Lukoye argues that the transfer of KUTRRH from KU to the Health Ministry is flawed and contravenes the institution’s Strategic Plan 2016-2026.

“The establishment of KUTRRH was meant to serve all students in the School of Health Sciences and not selected few,” he said.

Oh, Kenya yetu. Even when we are supposed to work together for mutual benefit, we still bicker over basic simple disputes. First, let the students do their practical, we need doctors. Secondly, who does the registrar's records show the hospital is owned by?

How difficult is this?

Another cow to milk.
Poor leadership.

And other GREEDians to Choke on the Milk. GREEDians like the lates Kenyatta, Moi, Biwott, Chesire, Nyachae and Patel, Ruto, etc.

I hope it will not be handed to the military like Nairobi county or Kenya Meat Commission.

This aint new. Government entities have been suing each other in court. Only in Kenya does govt fight govt. Fish rotten from the head.