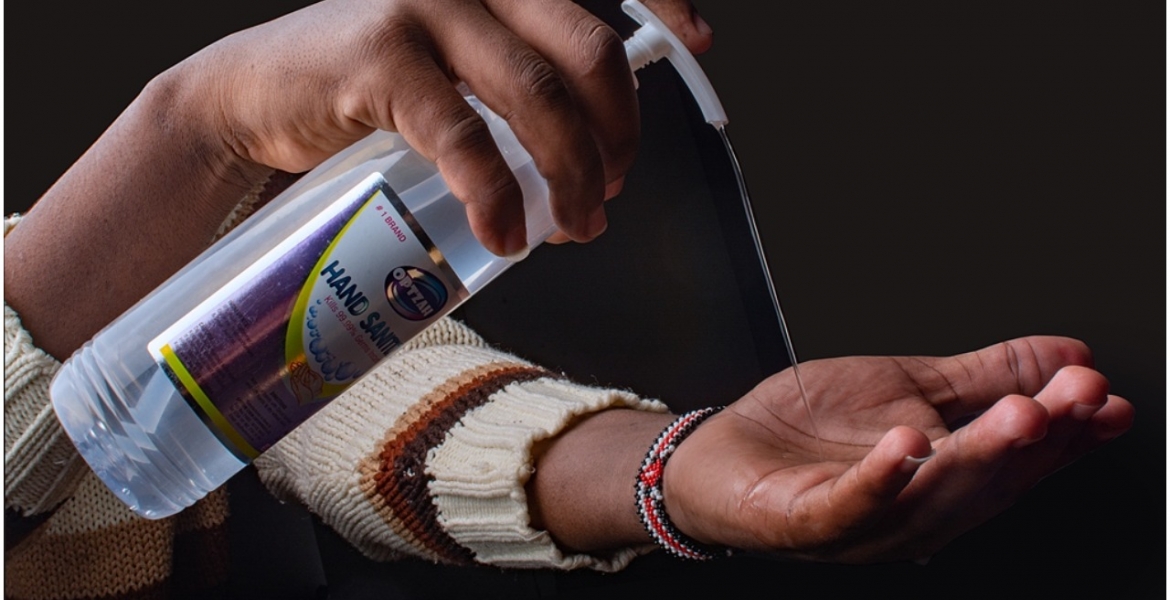 A KCSE candidate at Kaputir Mixed Secondary School in Turkana South lost his life on Saturday after allegedly drinking an alcohol-based hand sanitizer.

Five other students who consumed the same product alongside the deceased are reported to have lost their sight, K24 TV reported. The affected learners are aged between 16 and 17 years.

One of the students who became visually impaired regretted that his “stupidity” could shatter his dream of becoming a medical doctor.

Another student said he was lucky to be alive as the substance he drank was diluted with water, hence reducing its concentration.

“I drank from a cup which had a mixture of the hand sanitizer and water. I am, however, feeling pain in the throat and stomach,” he said.

Some of the learners are undergoing treatment at the school clinic while others were taken to a local hospital for specialized medical care.

Investigations into the incident are underway even as parents accuse the school management of negligence.

“We are demanding the principal resigns, and the board of governors sent packing over the negligence,” a parent said.

The incident comes weeks after Education Cabinet Secretary George Magoha banned the use of alcohol-based sanitizers in all schools around the country following a fire incident.

“I want to tell teachers that they must not allow small-bottle sanitizers into schools. If any child has portable sanitizer, it should be taken and kept and given when the child is leaving school,” said Magoha.

“We have already seen that a fire was started using a sanitizer in one of the schools.”

Surely these are high school students has chemistry become optional in the new curriculum.Methanol is poisonous and causes blindness .Read the label before consumption.What is their excuse apart from plain stupidity.It is not like they were partaking changaa or moonshine in some brothel where both the cook and their customers are semi illiterate and may not know what they are consuming as long as it is cheap and makes them high is harmful

Unfortunately, this is self imposed destruction.If they were paying attention, since the inception of covid 19, people have known not to drink this stuff.
However, if the presence of these sanitizers are prohibited,as Magoha puts it, them the school is liable to an extent.But there are afew questions to be answered such as,did students hide these sanitizers from the school authorities.Did they accidentally drink them from the school's negligence.Above all, these students,especially the one planning to be adoctor should know better.THese are not standard one pupils.
Sadly astudent has lost a life that could have been avoided by taking personal responsibility seriously.
I just dont see how parents are culpable here.But would like to know the school's position on this matter.