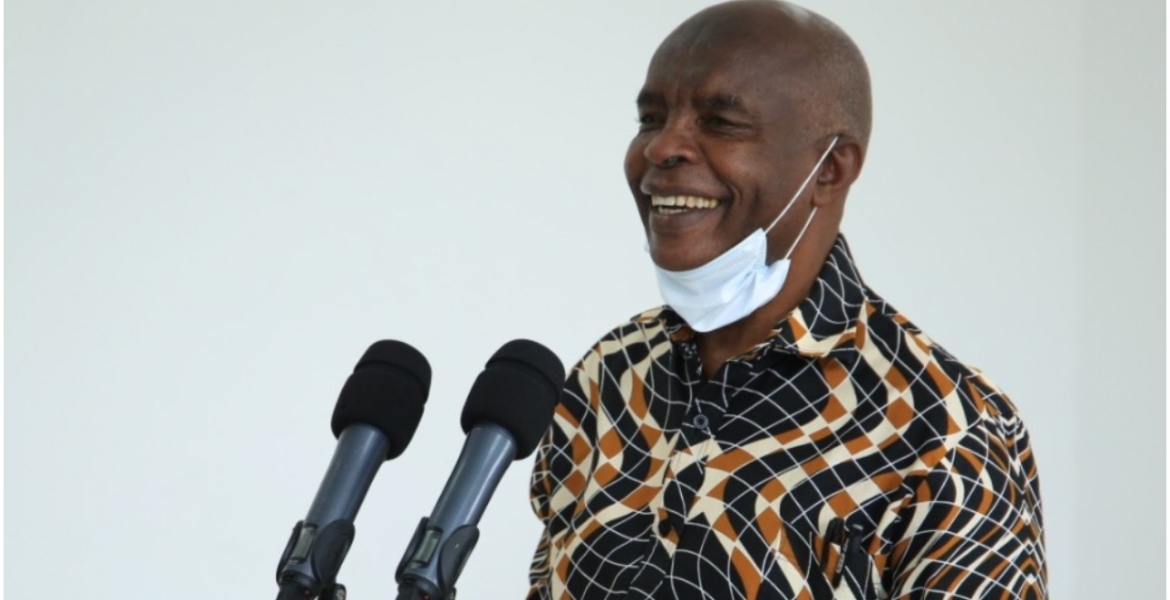 On Monday, Kibwana said he decided to support the initiative after listening to the voice of the people, who want more resources allocated to the counties as proposed in the BBI Bill.

His announcement came after he met with more than 60 MCAs from the Ukambani region, a meeting that resolved to pass the BBI Constitutional Amendment Bill, 2020.

“Earlier today I joined my colleague @DrAlfredMutua and MCAs from both Makueni and Machakos to deliberate on the raging constitutional amendment conversation. We agreed that MCAs should respect the will of the people who endorsed the BBI amendment proposal from the recent PP (public participation),” Kibwana tweeted.

He added: “I have listened to the voice of the people in the just concluded BBI Public Participation forums. Wananchi said the 15 percent revenue allocation to counties had greatly transformed rural economies. In that regard, I wish to respect the will of the people & ask MCAs to do the same.”

Governor Kibwana was among the chief opponents of BBI and even filed a petition at the Supreme Court seeking an advisory opinion on the Bill.

He was a member of Linda Katiba, a lobby that is opposing the plan to amend the 2010 Constitution through BBI. Other members of the lobby include Nark-Kenya leader Martha Karua, economist David Ndii, Yash Pal Ghai, and activist Boniface Mwangi.

Where is the money coming from apart from high taxation? We don't need constitution amendment to distribute money.

@kithoi.Your right. Increased expenditure. Decreased revenue. Seems like the only thing this BBI is going to bring to Kenyans is Increased impoverisation. and increased resentment as a result of higher taxation. Those with the power to reject this bill should reject it. Otherwise God Help Us!

I just read that Kenya is proposing to sign a post Brexit trade deal with Britain that allows the UK to ship goods to Kenya TAX FREE for 25 years. Why is Kenya Doing this? The UK is a rich country. It has big international companies that will certainly take advantage of this to import goods to Kenya with a goal of conquering the Kenyan market. Why would Kenya forfeiting the taxes that it could get from Trade with Big UK international companies? Also Kenyan Producers are not getting similar rights for the UK market. So why is Kenya doing this? Apparently the UK is not offering to replicate the EU deal(The EU’s Market Access Regulation (MAR)) which offered Kenya duty- and quota-free access of exports. So ,it looks to me, that the UK is playing a form of BAD HARDBALL and trying to force Kenya into a bad deal.

Typo correction:Why is Kenya forfeiting the taxes it could get from Trade with Big UK international companies?

Every bitch has a price tag.