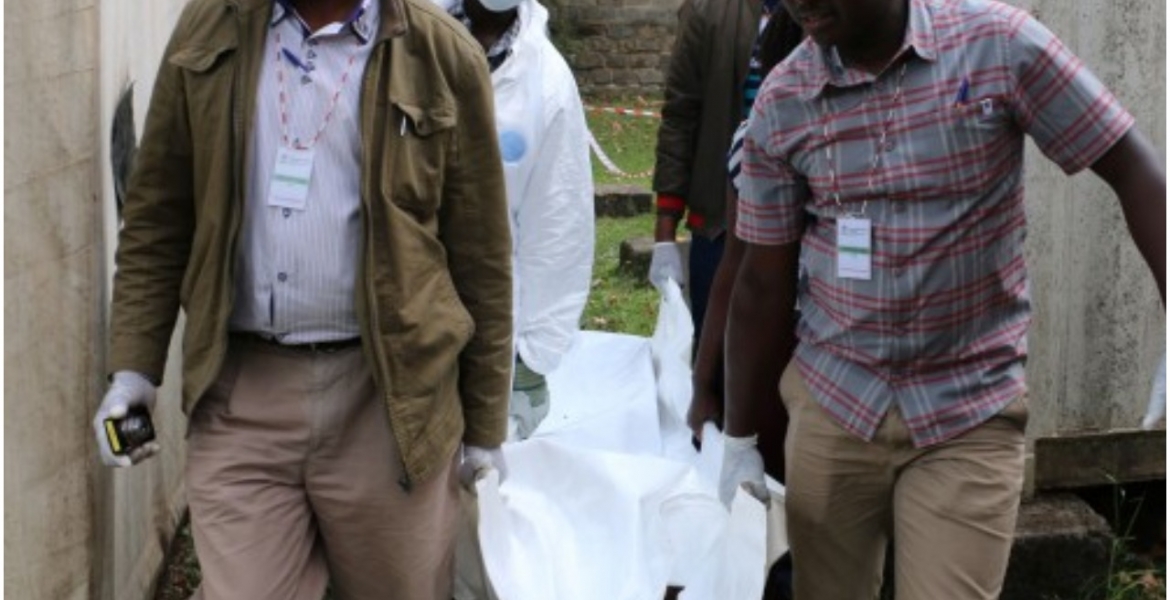 Police in Nairobi are investigating the murder of three people, including a woman, her son, and her boyfriend in Rikana area.

The decomposing bodies of the three were discovered on Tuesday morning at a house within government staff quarters on Jogoo Road.

Neighbors said they had not seen the woman identified as Charity Cheboi and her son since Saturday but the man was spotted leaving the house on Sunday.

On Monday, the son’s school contacted his father, who was not living with him, to enquire why he missed school. The father went to Charity’s house to find out what the issue was after failing to reach her on phone.

The bodies of Charity and her son were found lying on the floor in the bedroom while that of the man was found in the bathroom with hands and legs tied.

Police said the scene of the crime was found in disarray, pointing to a possible struggle before they were killed.

Reports indicate the woman was working at the Registrar of Persons office in Mathare, Nairobi County.

Such a shame,you're a total disgrace, how could you post the victim's name before the immediate family has even been informed, I'm taking you down nkt!! You're a clout chaser

I'm sure this is an OJ Simpson