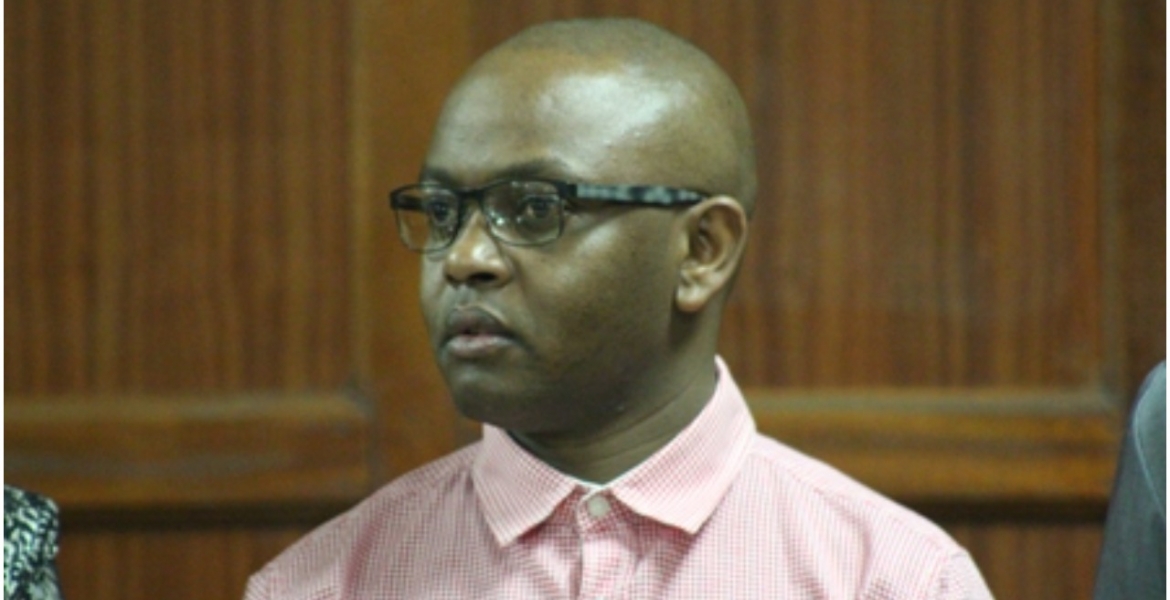 This comes after High Court Justice Mumbi Ngugi ordered the money be forfeited to the State on the grounds of being proceeds of crime.

The court ruled that the Assets Recovery Agency (ARA) proved that the funds moved from NYS scandal prime suspect Josephine Kabura, to Ms. Wangui's business associates, and eventually to her bank accounts.

“It would also be quite a strange coincidence that on the same dates and in the same branch of the same bank, that funds were moving from Josephine Kabura Irungu’s business entities, then the same quantity of funds were being deposited in the accounts,” Justice Ngugi ruled on Thursday.

The judge noted that ARA established on a balance of probabilities that the money in the four accounts were proceeds of crime.

“Having so found, then the only recourse to the court is to find that as proceeds of crime, they are liable to forfeiture to the State,” the judge added.

ARA said the funds were siphoned from NYS through payments made to three companies linked to Kabura namely Form Home Builders, Roof and All Trading, and Reinforced Concrete Technology.

Wangui’s son Ben Gethi is facing multiple graft-related charges over the loss of Sh791 million at NYS between 2014 and 2015.

I hope the money stays in safe hands, and not targeted by a corrupt shark as sthey do for public coffers..

The shs 97m will be used by ABOVE THE LAW GANGSTERS,Uhuru and Raila to bribe MPigs and hyenas addressed as senators to pass BBI.I hope hungry billionaire Kenyan voters will demand at least shs 100000 each to support it.

Surely you lack the mental acumen to think thru your luo dudu loaded small head!! Your kind of arrogant attitude portrays all the reason(s) the kikuyu community have kept Raila away from the presidency! They think you are just a nilote homosapian bound by cheap poverty driven mentality, and aids ravaging your entire community due to everlasting ignorance! You ought to be deeply ashamed of your black ass self!

@seneca - did you forget that luos are the worst thieves in Kenya? You still everything including dirty baby diapers. You are the last idiot to chastise the kikuyu community! Have you no shame bitch?

Here comes a low class dummy luo woman talking shit! You are nothing but a Omena thief you dirty bustard!

Just imagine this low class luo bitch (mafi dog) taking a swipe at the entire kikuyu community! First off go circumcise all your sheathed luo men to stop the spread of hiv in your dying community! Also stop marrying your own brother after you have killed his wife! You ain’t nothing but a barking little chiwawa! Don’t put your black kettle flat ass here showing your damn ignorance!!

First of all, its absurd that the companies that were paid money are connected to Kabura but its Wangui whose money is 'recovered'. How much has been recovered from Kabura (Waiguru...?). Second, if Ksh 791m was stolen, someone is keeping a neat loot somewhere... Hii ni kifunga macho...