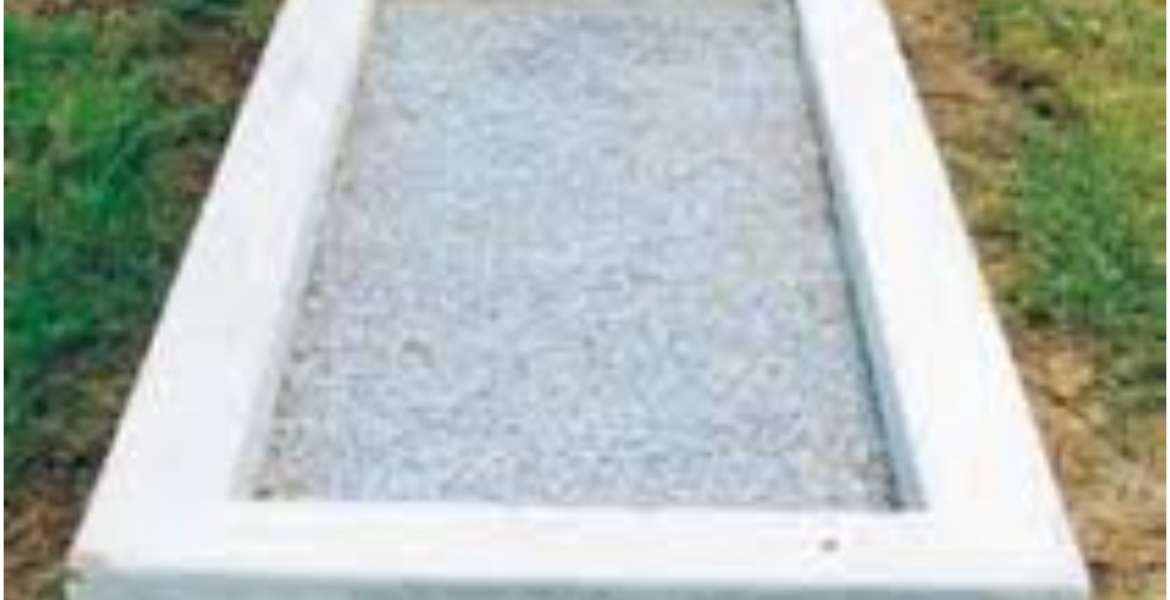 Residents of a village in Baringo County woke up to a shock after a family buried their kin outside a classroom in a local school and cemented the grave in the dead of night.

Paul Kipchapas, who died on March 23rd, was interred outside a classroom at Koroto Day Secondary School on Friday.

It is alleged that they cemented the grave to stop villagers from exhuming his body but the family insists it is in line with wish.

Reports indicate the family of the deceased is entangled in a land dispute with the school’s management and is currently camping at the institution.

Kipchapas’s family says he donated the land where a primary school is built but the parcel on which the secondary school stands was “aggressively grabbed.”

One of the deceased’s sons told the local media that they buried their father as per his wishes.

“He said we bury him at his birthplace and cement his grave. He donated the land for the erection of the primary school, not the secondary,” he said.

The family has vowed not to relent until justice prevails.

They donate their land and the want more!! Me too I would do the same!

If the school management has grabbed a piece of land from this family after the family has donated a section of their land for a primary school, then the case should be taken very seriously and the family needs all the help they can get. Their land is stolen (as far as this story goes) and that is why they have carried out desperate measures. They are crying out for help. Every person of good will should come to their aid, because tomorrow it will be your family-land that will be snatched under you. Why not give them an equal amount of land as a replacement?

They should actually get the land back which they donated where primary school is build.Bomboa hio shule pia