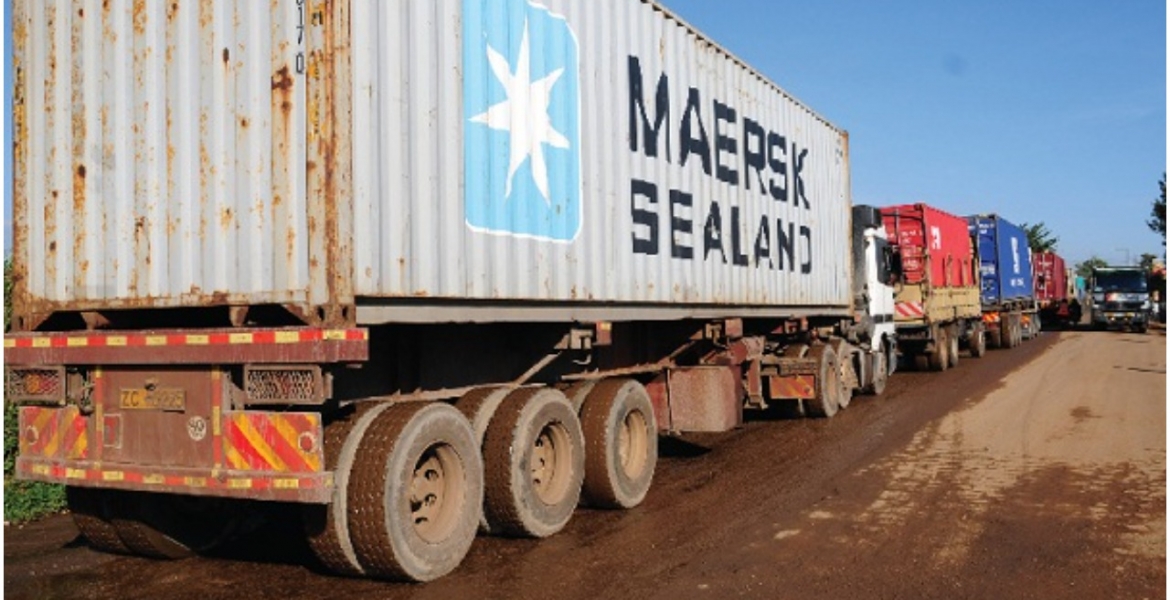 Nation reports that the two were killed after their trucks were ambushed by gunmen along the Juba-Nimule highway.

Col. James Dak, the deputy spokesperson of South Sudan National Police Service said officers responded after receiving a report of an incident where drivers were attacked and their trucks set on fire. South Sudan authorities could not confirm the nationality or the number of drivers caught in the attack.

Kenya Truck Drivers Association chairman David Kerote said two of their members lost their lives in the ambush and another two are missing.

“I was informed that three trucks – two fuel trucks and one goods truck – were attacked by a group of armed people along the Juba-Nimule road at around 4 am yesterday. Two drivers were burnt to death and two were missing,” he told Nation.

“We can’t tell whether those who went missing have died or are in hiding. I have informed the Kenyan government about the incident and I appeal for investigations into the occurrence.”

A driver who arrived at the scene after the incident said he saw two bodies that had been burnt beyond recognition in trucks.

The highway links South Sudan's capital Juba to the border with Uganda and is the main route used by Kenyan truck drivers to ferry transit goods to South Sudan. The road is infamous for attacks by militia groups in South Sudan.

It's look to me like a targeted attack.Many South Sudanese(SS) don't like Kenyans doing business in their land.

Funny, a good majority including their Presidents live or have lived Kenya and have for decades!

Why can't the Kenya government provide security escorts this are men who were trying to raise food for their families in good faith. Very sad .Sudan should be held accountable how come we are silent on this when Kenyans are killed away.U kill an American you pay with your head and you will be hunted till the grave . Make Kenyans proud of themselves by offering support. Politicking all day without tackling key issues is a slap on the face of us.Let the drivers not go there .We have given the government 24 hrs to act

Kenyan Government cannot provide security in another country.I thought you should know

Hey its not in that thread why twist it my friend. Isreal commandos came to Ug in 1975 to rescue its people. Even if you don't demand that Kenya drives be escorted and as government hit back for the lost lives .Why are you fighting in Somalia its another country? Stop sleeping 😴 serikari bule tu watu kuuliwa anyhow ...