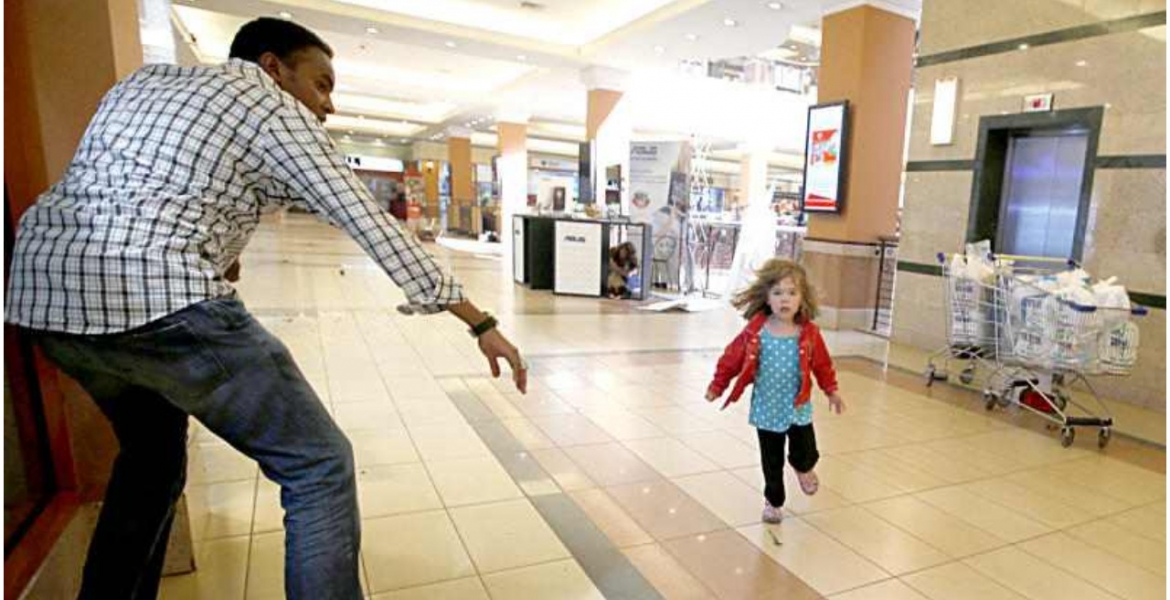 The Independent Electoral and Boundaries Commission (IEBC) is set to announce Abdikadir Haji ‘Abdul’ as the new Senator for Garissa.

Abdikadir, who is the son of the late Garissa Senator Yusuf Haji, is the only candidate who submitted his nomination papers to IEBC before the March 30th deadline.

He was nominated by the ruling Jubilee Party to run in the Garissa senatorial by-election slated for May 18th.

Given that he is the sole candidate who has expressed interest in the seat, there will be no by-election and the electoral commission will declare him Senator-elect.

“After receiving the nomination papers from only one aspirant, I have forwarded the information to IEBC headquarters for the commission to make a determination,” Garissa County IEBC Returning Officer Hussein Gure said.

The seat fell vacant following the death of Senator Yusuf Haji, who passed away while undergoing treatment at the Aga Khan University Hospital, Nairobi on February 15th.

Following his death, elders from Garissa endorsed Abdikadir for the seat, citing his role in saving lives during the 2013 Westgate Mall terror attack.

Armed with a firearm, he bravely made entry to the shopping mall and save the lives of many people, including children.

About 70 people were killed after four Al-Shabaab gunmen stormed the mall on September 21st, 2013. All the attackers were killed by Kenyan security forces.

Nobody else submitted nomination papers,so it's not that he inherited anything.