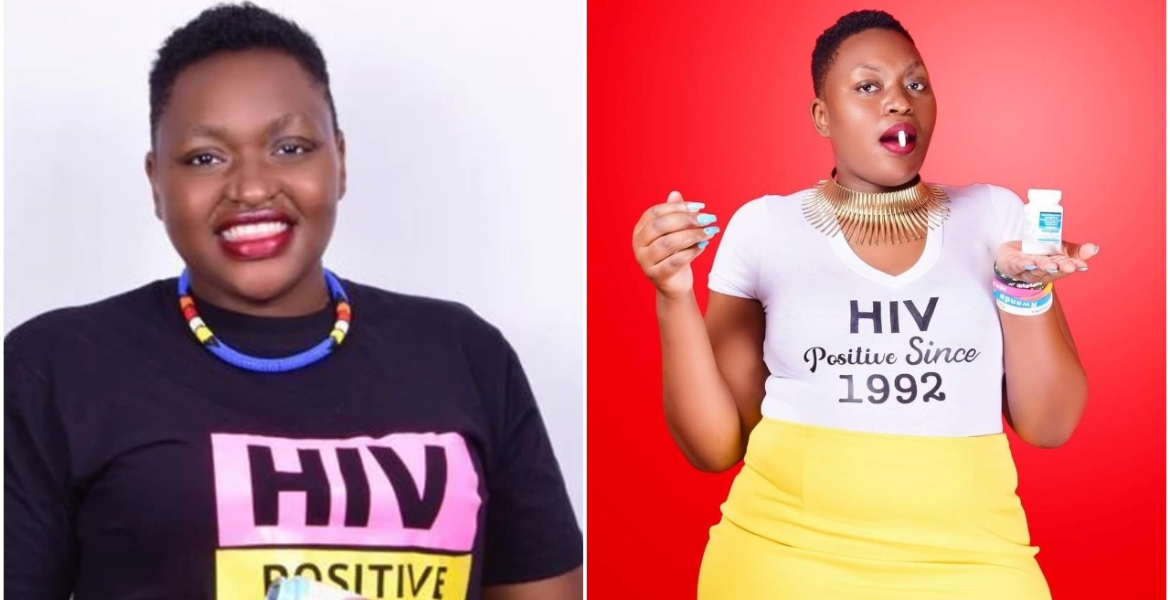 A 28-year-old Kenyan woman who has lived with HIV since birth has called for a speedy resolution to a standoff between the government of Kenya and the United States Agency for International Development (USAID).

Doreen Moraa Moracha, who is the founder of “I am A Beautiful Story” and recipient of the Stigma Warrior Award 2020, says HIV patients are suffering as the dispute has led to a shortage of life-saving anti-retroviral drugs in the country.

“My ARVs give me hope of being healthy but now with the standoff between the government and USAID all we are left with is God hoping that soon we don't have to worry about ARVs shortage,” Moraa wrote on Twitter.

“We are in the middle of a pandemic plus ARV shortage is a bad combination.”

ARV drugs donated by the US government through USAID have been stuck at the Mombasa port since January 18th over a Sh90 million tax row.

The Kenya Revenue Authority is demanding Sh90 million in tax from Chemonics, a private American company that imported the drugs on behalf of USAID.

KRA argues that the import arrangement between USAID and Chemonics violated tax waiver policies on government-to-government donations and wants the importer to pay duty as a private entity before the package is cleared.

The stuck consignment is part of the antiretroviral drugs worth Sh7.6 billion donated to the Ministry of Health by USAID.

This is madness. The govt should waive the tax requirement if it has to. The value of the ARVs is much more valuable
to the health of affected individuals than the sh 90m. Plus the way to fight an american company is to use lawyers ( i.e Kenyan or American Lawyers depending on jurisdiction) not refusing to accept the shipping consignment.

UKUMBAVU!! What, you get aid and you want the person helping you pay for delivery! we need to hurry and get uhuru out of office!!

The question should be why cant we Kenyans not produce our own ARV’s? Culture of kupewa mpaka lini? Yet you call yourselves east africa largest economy my foot!!! Then you demands? Boy... you are so entitled, if we dont stop this dependence mentality, our next generation will perish!

Quite diabolical indeed! WHO has the audacity to withhold life saving drugs notated out of the Americans pure generosity? This is sickening!

Uhuraila don't care govt is a big error. Tax demands bc the poor need ARV. They even tax text books.