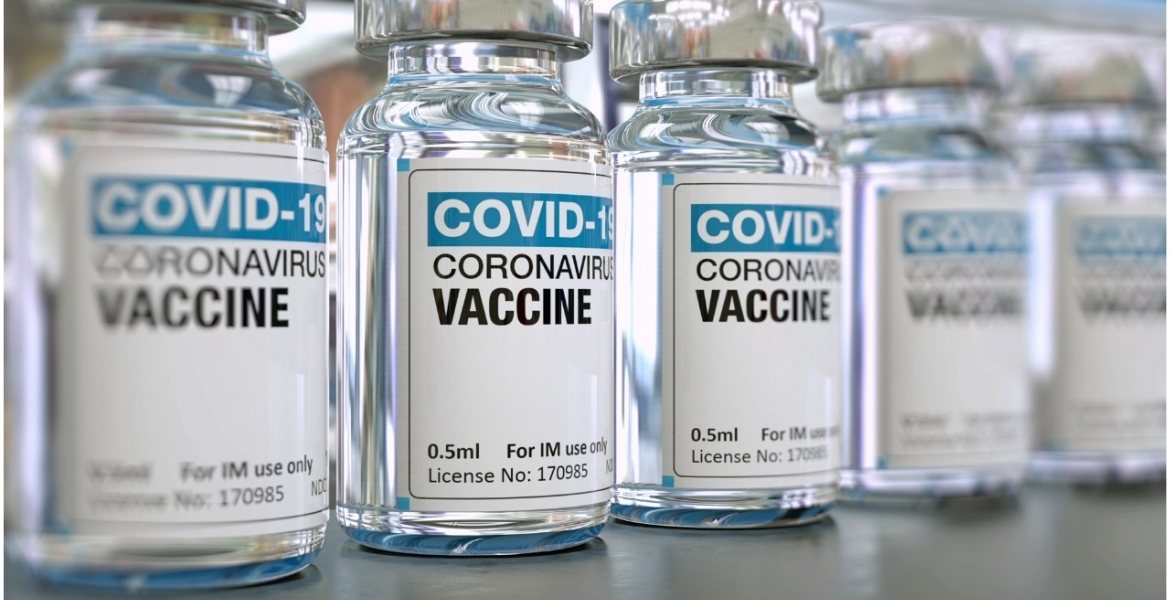 The government through the Ministry of Health has banned the importation, distribution, and administration of private COVID-19 vaccines in Kenya.

Health Cabinet Secretary Mutahi Kagwe says the decision was made following a meeting by the National Emergency Response Committee (NERC) on COVID-19.

“There has been a lack of clarity with the private vaccines. We want Kenyans to have vaccines that have been cleared by two institutions: Pharmacy and Poisons Board (PPB) and the World Health Organization (WHO). If it has not been cleared by WHO it will not be used in Kenya,” Kagwe said during a media briefing on Friday.

Kagwe explained that the country lacks the infrastructure to guarantee transparency in the rollout of privately imported COVID-19 jabs.

“The only agent for vaccination in Kenya will remain the government of the Republic of Kenya till further notice,” CS Kagwe added.

Following the ban, anyone found selling privately imported COVID-19 vaccines in the country will have flouted PPB regulations and risk prosecution.

“Any person advertising or vaccinating people for a fee will be in contravention of the Pharmacy and Poisons Board regulations governing emergency use authorization and the Public Health Act. As such they will be liable for prosecution,” said Kagwe.

The ban throws into a spin the private rollout of the Russian-made Sputnik V vaccine, which was controversially imported into the country by a private entity.

Deputy President William Ruto, his wife Rachel, and lawyers Donald Kipkorir and Ahmednassir Abdullahi are among prominent Kenyans who had already received the first shot of the Russian vaccine. The Health Ministry said they will be allowed to get their second doses.

With an efficacy rate of 92 percent, the Sputnik V jab was being sold at Sh8,000 per shot in Kenya.