"It was Fool's Day Prank": ODM Says Raila Did Not Apply for 2022 Presidential Ticket 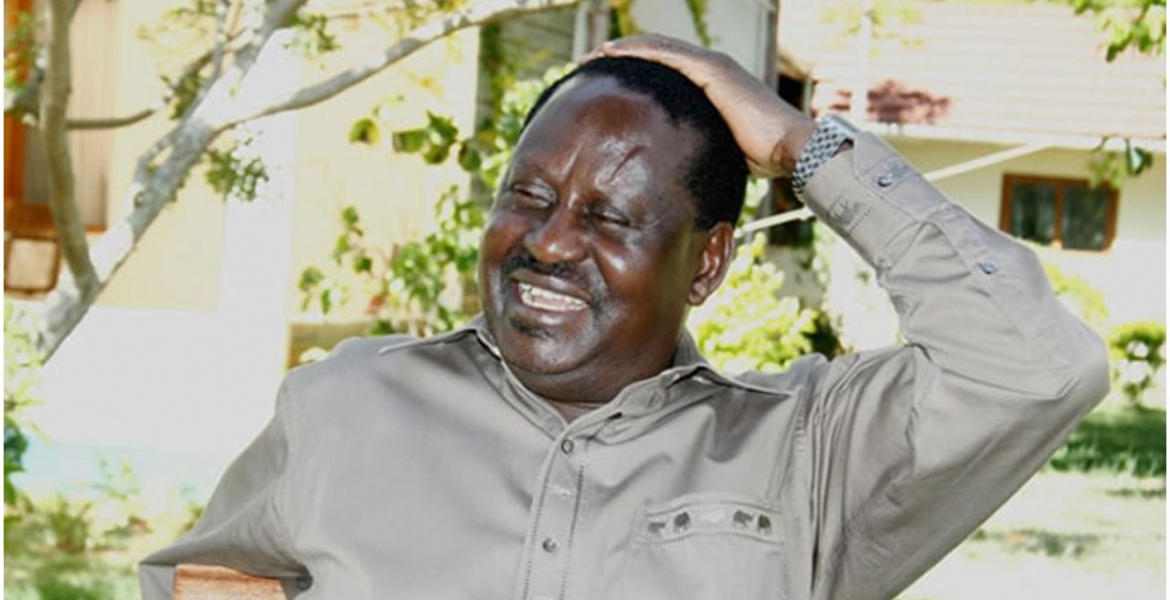 The Orange Democratic Movement (ODM) says its announcement that Raila Odinga had applied for the party’s presidential ticket ahead of next year’s general elections was a prank.

ODM secretary-general Edwin Sifuna clarified that Odinga did not apply for the ticket, adding that the statement dated April 1st was a mere April Fool's Day prank.

“Politics can be serious business. Politics is serious business every day of the calendar. Except April 1st. We took the liberty of joining in the day’s pranks with our communication yesterday knowing well our friends in media and politics would not know better,” Sifuna said in a statement on Friday.

“We see many, especially our political opponents swallowed it hook line and sinker. They came out guns blazing, frothing at the mouth, at an April fools’ misdirection. You need to lighten up, friends. It’s never that serious.”

He insisted that Odinga put his personal political ambition aside to focus on the Building Bridges Initiative (BBI).

“His long-held position is that he will not discuss 2022 until after the BBI process is done,” Sifuna added.

Sifuna confirmed that ODM deputy party leaders Hassan Joho and Wycliffe Oparanya sent their applications for the ticket to the National Elections Board before the March 31st, 2021 deadline.

Stop baba! Why do you have to scare DP Ruto that bad? He already pissed in his red trousers!