Joy as Kenyan Woman Who Disappeared 17 Years Ago Returns Home 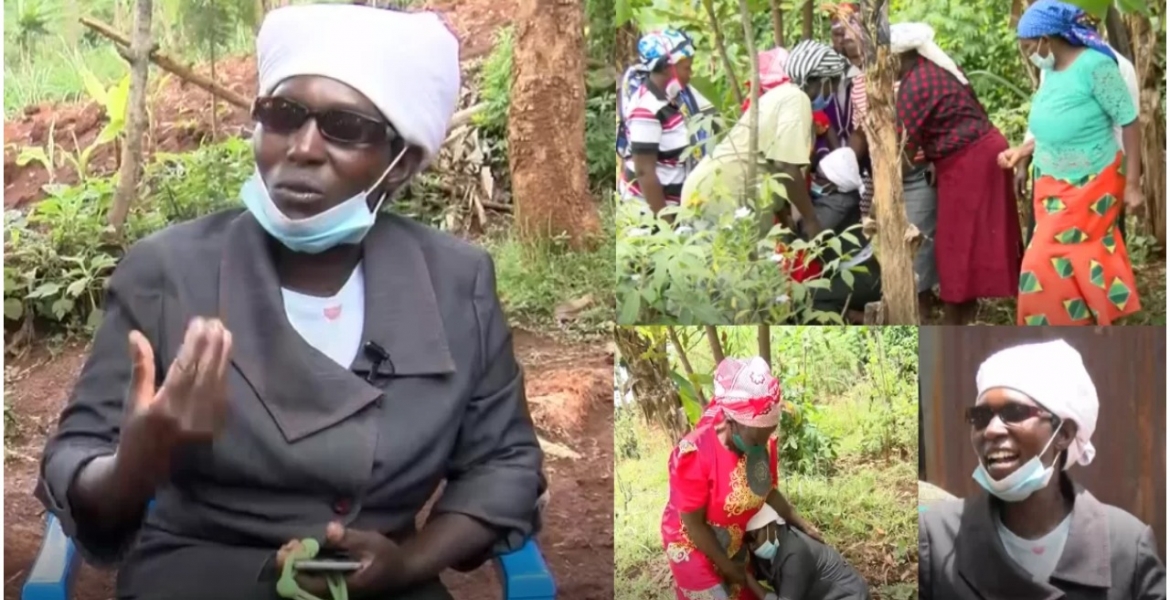 A Murang’a family could not hide their joy after their kin who disappeared 17 years ago returned home this week.

35-year-old Milkah Muthoni left her parents’ home in Kagaa village, Kiharu constituency in 2004—she was only 18 years old and had just cleared high school.

Muthoni says she went to Nairobi where she met a man and got married before relocating to Narok where they lived until 2008 when they fled to the capital in the wake of the 2007/2008 post-election violence.

Her marriage became rocky and she broke up with her husband and relocated to Nyeri, leaving behind her two children.

In Nyeri, Muthoni remarried, built a house, and was blessed with two more children but misfortune struck again when her husband was jailed in Mombasa.

Her house was later set on fire following a dispute over the piece of land on which her house stood, taking her back to square one. What followed were years of struggle trying to raise her kids by taking up any casual jobs that came her way.

Muthoni says her decision to return home after nearly two decades was as a result of relentless nagging by her children, who sought to know the whereabouts of their grandmother.

The kids insisted they would like to be like their friends, who would occasionally travel upcountry to visit their grandparents.

Having saved Sh3,000, Muthoni embarked on a trip home last Monday alongside her children, and although she could not remember the place well, she made it to Kagaa village and located her home after enquiring from people she met on the road.

“My sister run away in fear after I introduced myself,” she recalls.

Muthoni’s mother Margaret Njeri broke down in tears of happiness after reuniting with her long-lost daughter.

“Somehow, I knew she was still alive,” said Njeri.

Muthoni was sad to learn that her father and brother passed on when she was away.

She surely had no plans of coming home! The children desperate to know of their roots forced her to!

I hope she will look for the other 2 children .