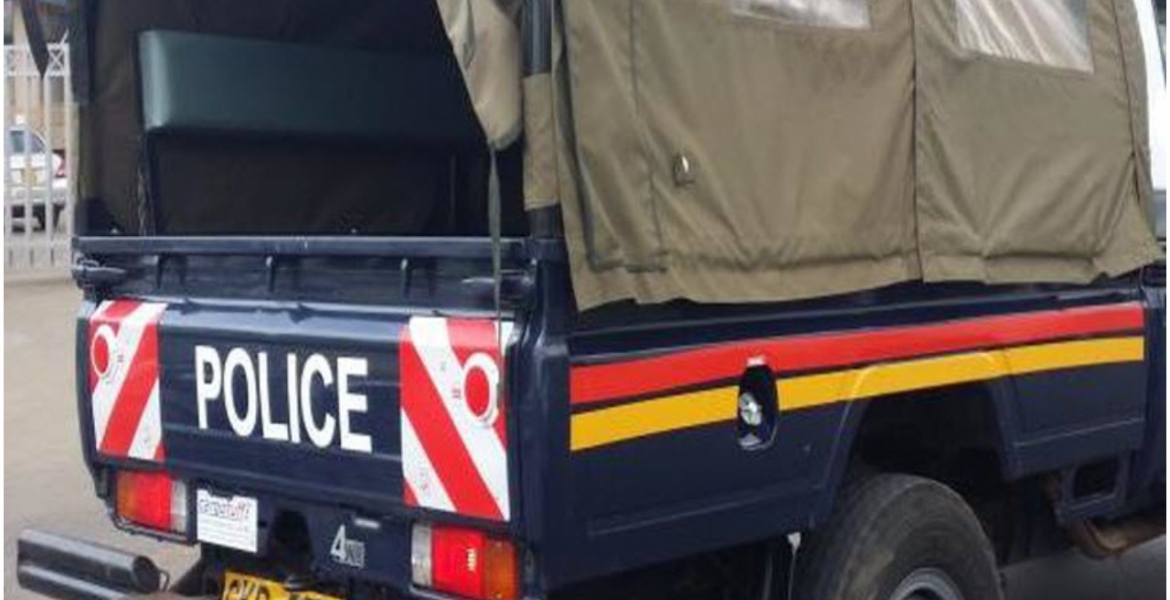 A police officer is nursing injuries after he was attacked by a female curfew violator in Nairobi’s Lang’ata area on Saturday night.

The woman allegedly attacked and wounded the officer identified as Sergeant Moses after he asked her to explain why she was strolling outside beyond curfew hours.

A police report on the incident indicates that the cop was walking towards Bypass Patrol Base after 8 pm when he met the woman and sought to know where she was heading past curfew hours.

An exchange of words ensued before the enraged lady grabbed the officer’s head and bit off his ear.

“She bit his right ear cutting it completely. After noticing that she had injured the officer, she ran towards the river bordering Lang’ata and Kibera. The injured sergeant picked the piece of the ear which had fallen down and proceeded to Nairobi West Hospital,” reads the report.

He was admitted to the facility’s surgical ward where he is expected to undergo an operation to reconstruct the ear.

Police have opened a probe into the matter.

Damn ..sorry for afande.. people are starving with curfew. I wish this police officer used his common sense to have his judgement.

Did you go for training officer or you are rogue one.How can you let that happen in the 1st place. You need to be fired

Too fat to defend his ear from lady mike Tyson. She avoided dirty cell and bribe by using her brain well

She must be friends with Mike Tyson.

Something doesn't add up. The poor officer might have been hallucinating and mistook a bitch(a female dog) for a woman.
Hard to picture a woman bitting a cop's ear.

Waah! That must have been one strong lady. Pole to officer