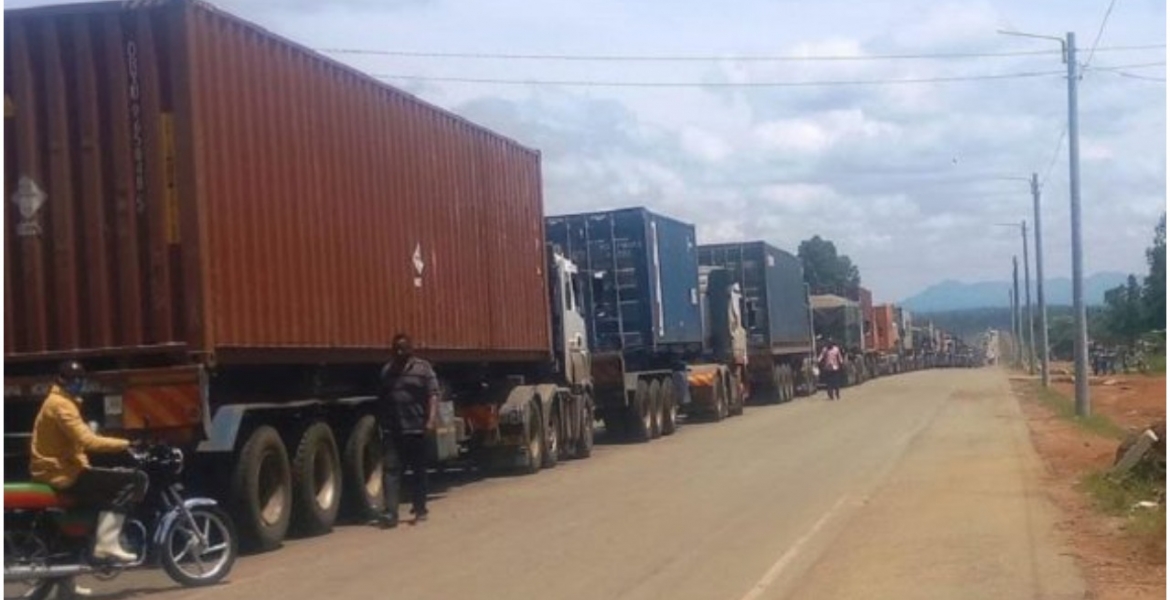 Two Kenyan truck drivers were among five people who were killed after gunmen ambushed them along the highway on Sunday morning. Two other Kenyan drivers were reported missing.

In a statement, the Foreign Affairs Ministry urged Kenyan truckers to avoid using the road as it seeks assurances from Juba.

“The Government of Kenya is concerned by the rising number of attacks against Kenyans and their interests in South Sudan,” part of the statement reads.

The ministry asked Kenyan nationals in distress across South Sudan to urgently seek consular assistance from the country’s embassy in Juba.

The government said it is constantly reviewing the developing situation and would provide periodic updates and advice on the security situation in the neighboring country.

The ministry promised to work closely with South Sudan’s government to ensure the interests of Kenyans are protected and that perpetrators of attacks against its citizens are brought to book.

The Kenya Transporters Association urged its members to immediately withdraw their services from South Sudan until security is assured.

“We wish to advise transporters not to use the Yei – Juba road as there is no guaranteed security by the authorities,” said the Association.

“Those already en-route, we advise that you arrange with your clients to collect their goods at the Customers yard in Elegu Border.”

The Juba-Yei highway is notorious for ambushes and illegal roadblocks by militia groups in South Sudan.

Good job 1st step .Now let the Sundan government compensate the families of killed drivers its such a heavy loss borne by the victims families. God of mercy.

Great..Kenyans have been abused by our next door neighbours for too long, and yet we welcome them with both hands and our heart. Uhuru needs to convert into a Magufuli leader these last season of his leadership.