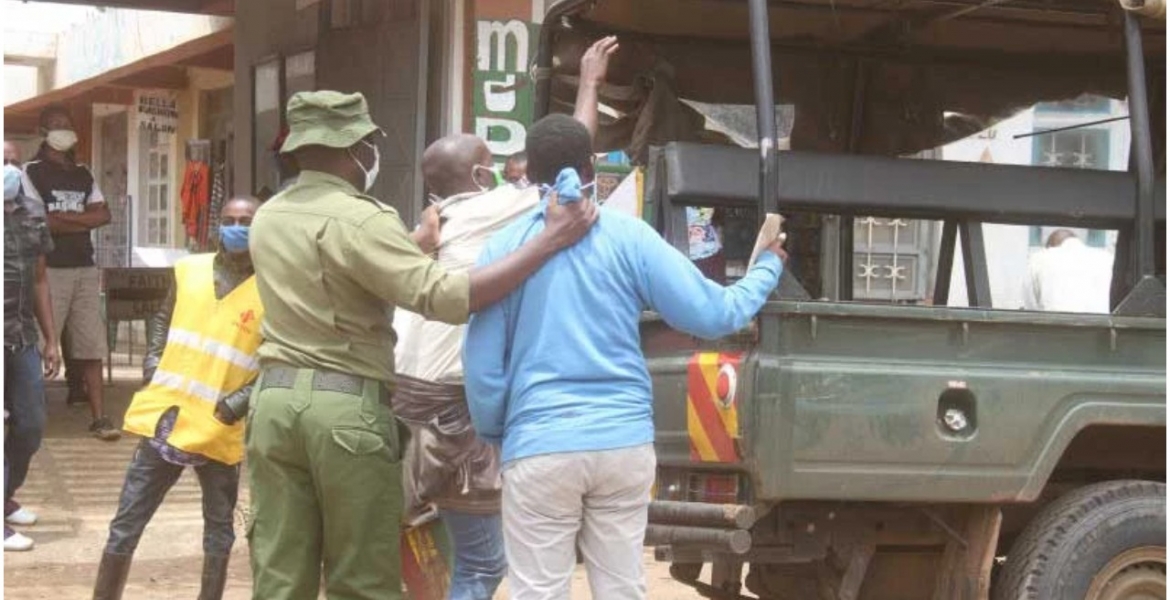 177 people were on Sunday arrested within Nairobi for violating COVID-19 regulations.

Police said most of the suspects were found in illegal gatherings as part of the Easter holiday celebrations.

Some of the violators were found locked inside bars drinking while others were not wearing masks in public places, according to Nairobi County Police Commander Augustine Nthumbi. He said the suspects were released on cash bail and will be arraigned in court on Tuesday.

Nthumbi indicated that officers are under firm instructions to enforce the rules in the city to prevent the transmission of COVID-19.

Nairobi is among the five counties that were declared as disease-infected areas in the country by President Kenyatta last month.

The president ordered a cessation of movement into and out of the One Zoned Area comprising the counties of Nairobi, Kiambu, Nakuru, Machakos, and Kajiado. He said the five counties account for 70 percent of the country’s total COVID-19 caseload.

The government also banned all social gatherings at all places of worship in the counties and lengthened curfew hours to start from 8 pm to 4 am.

Bars and all liquor joints were all shut down while restaurants were directed to offer take-away services only until further notice.