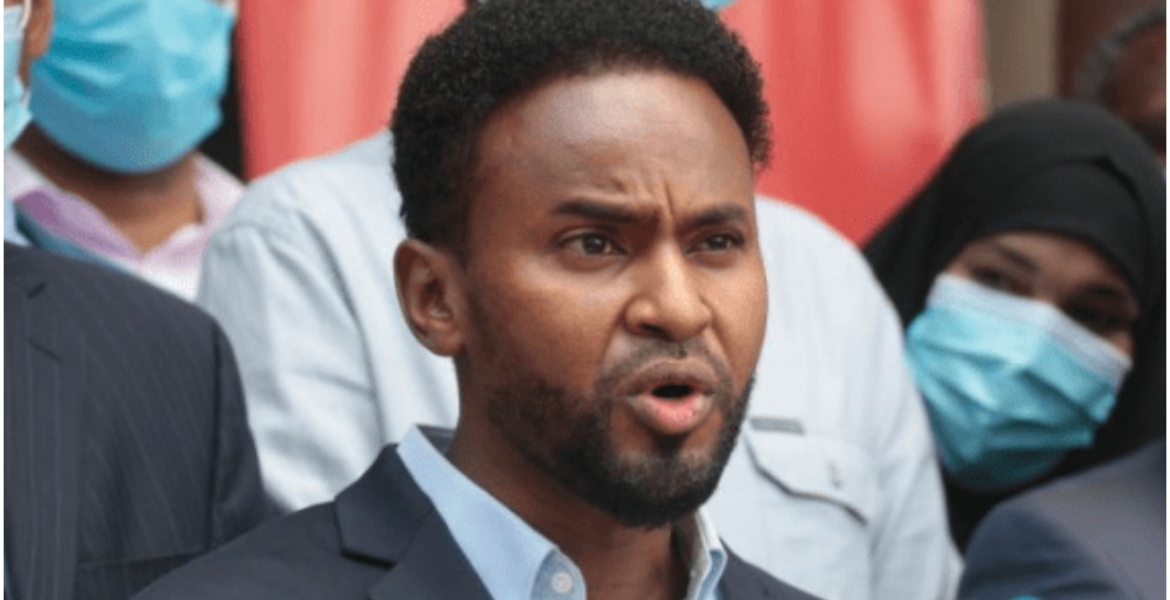 The Independent Electoral and Boundaries Commission (IEBC) has declared Abdikadir Mohamed Haji as the duly elected Senator for Garissa County.

IEBC Chairman Wafula Chebukati in a gazette notice dated April 6th, 2021 said there will be no by-election as Abdikadir was the only candidate in the race for the seat that fell vacant following the death of Yusuf Haji.

“IN EXERCISE of the powers conferred by Articles 88 (4) and 98 (1) (a) of the Constitution of Kenya, section 4 of the Independent Electoral and Boundaries Commission Act, 2011, sections 13(3), 16, and of the Elections Act, 2011, Part III, VI to IX and Regulations 51, (2), (4) and (5) and 53 of the Elections (General) Regulations, 2012, the Independent Electoral and Boundaries Commission makes a declaration of no contest and DECLARES the person listed in the 1st and 2nd Column to the Schedule DULY ELECTED as the Senator, Garissa County,” reads the notice in part.

Abdikadir, who is the son of the late Senator Haji, is the only candidate who submitted his nomination papers to IEBC before the March 30th deadline. He was the Jubilee Party candidate in the Garissa senatorial by-election that was scheduled for May 18th.

Following his death, elders, community leaders, and professionals from Garissa endorsed his son Abdikadir for the seat to show honor and respect to his late father. They also cited his bravery during the 2013 Westgate Mall terror attack.

Armed with a firearm, Abdikadir bravely made entry into the shopping mall and saved the lives of many people, including children. About 70 people were killed after four Al-Shabaab gunmen stormed the mall on September 21st, 2013.