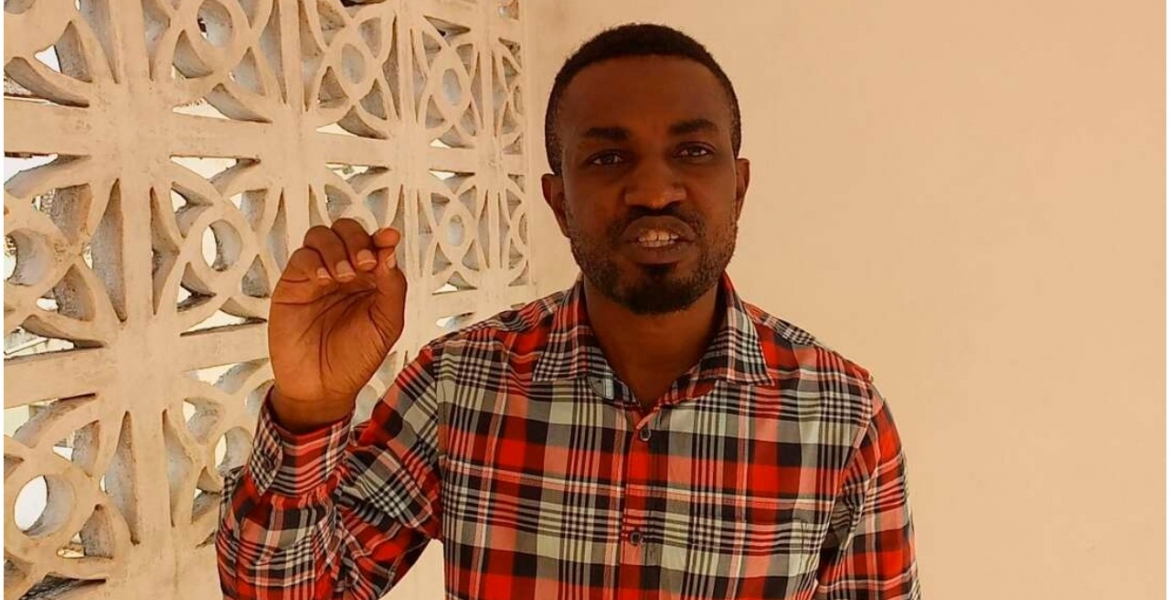 Yahya Ahmed Shee, the MCA for Mkomani Ward in Lamu County has been handed a five-year prison sentence.

A Lamu court last week found Yahya guilty of attempting to aid the escape of three convicts on June 2nd, 2017.

The court heard that the politician together with others tried to forcefully rescue Zamzam Mohamed, a drug trafficker who was sentenced to 20 years in prison. The incident happened within the court premises shortly after Zamzam and two others were handed different sentences.

He was also accused of attempting to aid the escape of two other convicts Ali Mzee and Yusuf Nyathumani, who were jailed for 10 and 5 years respectively for drug-related offenses.

Yahya faced three other accounts including preventing police officers from executing their duties, willfully obstructing the police, and rioting outside the Lamu law courts.

Following his conviction and sentencing, Yahya loses his MCA seat. He had been remanded at Hindi GK prison in Lamu.

“The court found that the prosecution had adduced evidence beyond reasonable doubt that the accused committed the offenses,” said Lamu Principal Magistrate Allan Temba.

When will “DEAD” Sonko be tried for escaping from SHIMO LA TEWA prison remand?

Political cleansing...Jubilee using everything within their power to get anyone who is not aligned with them.
But , why doesnt DCI go after UHURU, RUTO, RAILA, SONKO, JOHO, WAIGURU, THOSE INVOLVED IN EURO BONDS, COVID FUNDS,KENYA AIRWAYS, MUMIAS SUGAR, KENYA POWER, ALL GOVERNMENT ENTITIES....???

So we got govt MCA officials on the drug payroll. Kenyans beware.

This was a very brazen if not dumb move this guy tried to pull off to save his drug masters. Anyway, lock him up and save 100 school kids in coast. enough of these drug dealers destroying the society