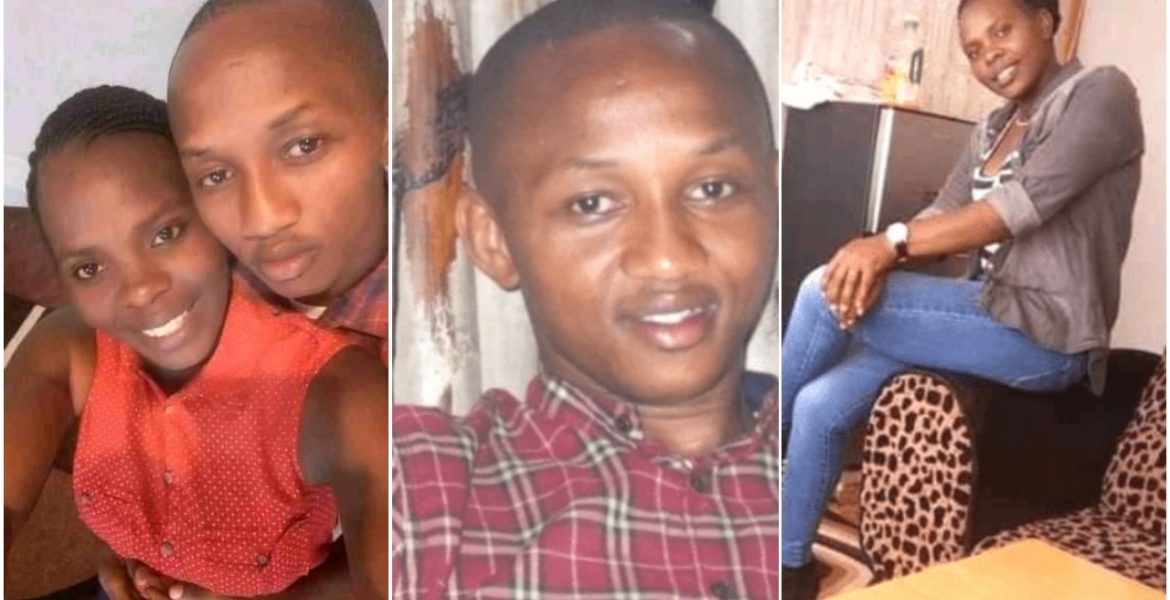 A police officer attached to Interior Cabinet Secretary Fred Matiang’i shot dead his wife on Tuesday night before turning the gun on himself.

The lifeless bodies of Police Constable Hudson Wakise and his wife Pauline Wakasa, who was also a police officer, were found in their home on Wednesday morning, Inspector-General of Police Hillary Mutyambai said.

Wakise was attached to the VIP protection of CS Matiang’i while Wakasa was a traffic officer based at Kilimani Police Station in Nairobi.

“Eyewitnesses and neighbors are helping the police with investigations into the incident which took place outside the GSU camp at approximately 5.00 pm,” Mutyambai said.

In a message of condolence to the families of the two officers, CS Matiang’i said, “I am deeply pained by the tragic incident involving PC Hudson Wakise and his wife PC Pauline Wakasa both young and vibrant Police officers with brilliant futures tragically ended in their shocking demise.”

“It’s a rude awakening to psychosocial challenges amongst some of our young officers that we have no choice but to now pay greater attention to. My sincere condolences to their families and friends.”

SO unfortunate.However, domestic violence is in every crannies,and nooks of our communities.This is an issue that has garnered attention alot in the wake of this pandemic.Alot has been said,and continue to be said about it,but less,and less done about finding solutions.
When Cs Matiang'i says,"... we have no choice but to pay greater attention to...". what exactly does he mean. Have they been ignoring signs of domestic violence.This is an issue that has to be tackled by society as a whole.Its in churches, hospitals, schools, restaurants, hotels,prisons, offices... you name it.And most of it is perpertuated by men.So the attention should mainly be on how to "term men",or reprogram them...That would solve 3/4 of the domestic violence.

Mental health issue . what a tragedy