US Embassy Head of Security Commits Suicide in a Nairobi Hotel, Days After Arriving in Kenya 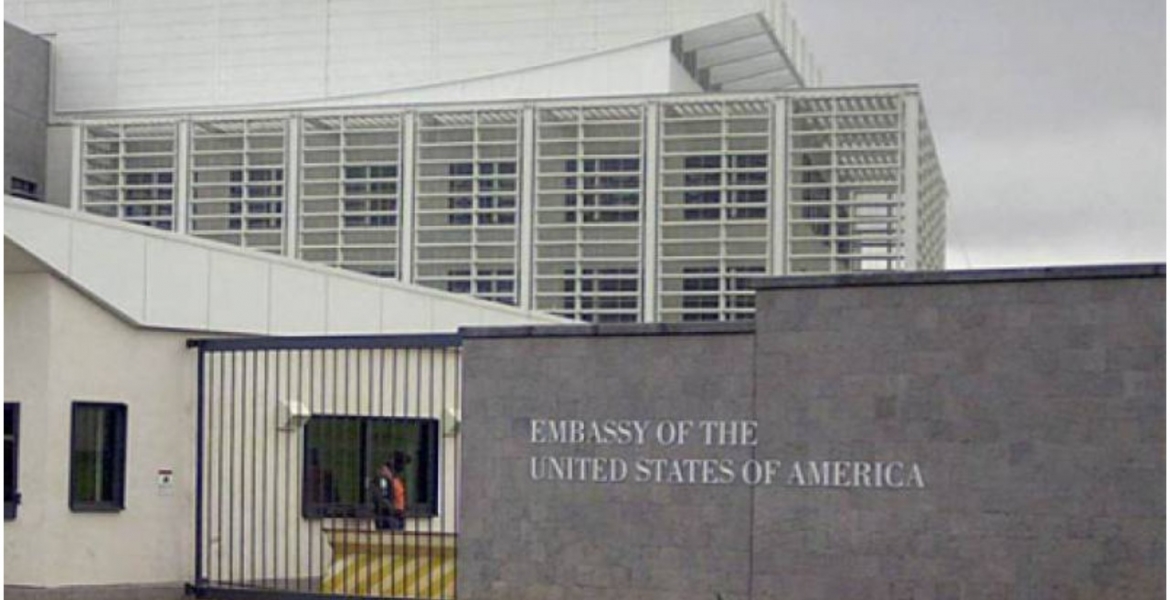 An American national who was recently posted to the US Embassy in Kenya as the head of security was on Wednesday found dead in a hotel room in Gigiri, Nairobi.

The 58-year-old man is said to have committed suicide inside the hotel room where he was self-isolating after arriving in the country several days ago.

Reports indicate the deceased was supposed to report to his work station on Wednesday but he did not show up, prompting security officials to visit his hotel room as he could not be reached via phone. The security team found the door to his room locked from inside and was forced to break it to gain access.

They found his body hanging near the window and a suicide note indicating why he committed suicide. He hanged himself with a belt.

“The body was found hanging near the room window. He seemed to have died long before the security team arrived there,” one of the officers told K24 Digital.

The US embassy in Nairobi confirmed the incident but could not reveal the identity of the deceased as his immediate family members had not been informed about his death.

“We can confirm the death of a U.S. government employee. US Embassy Nairobi extends its deepest condolences to the family and loved ones of the deceased,” a spokesperson for the embassy said.

The matter is being investigated by detectives from the US Embassy Diplomatic Police Unit and the Directorate of Criminal Investigations (DCI).

I thought mist of Kenyans think COVID 19 is a hoax? Doe it now get serious because an American has committed suicide? I read a lot of people here talking crap about not taking the vaccines, but I start to wonder what is wrong with their brains! Well you take a donkey to the river but can never make it drink the water.

Nothing wrong with that, you know.
Just another redneck bite the dust

Now this is what I call stupidity at its best. That’s very unnecessary, cold and dumb.

I DON'T APPRECIATE THAT! no need to make some nasty comment!

Why not just refuse the assignment coming all the way then unajiua kwa nchi ya wenyewe kwa nini?

Did they find all his belongings NOTHING taken? Nobody want attention on surveillance on Facebook PEOPLE be smart