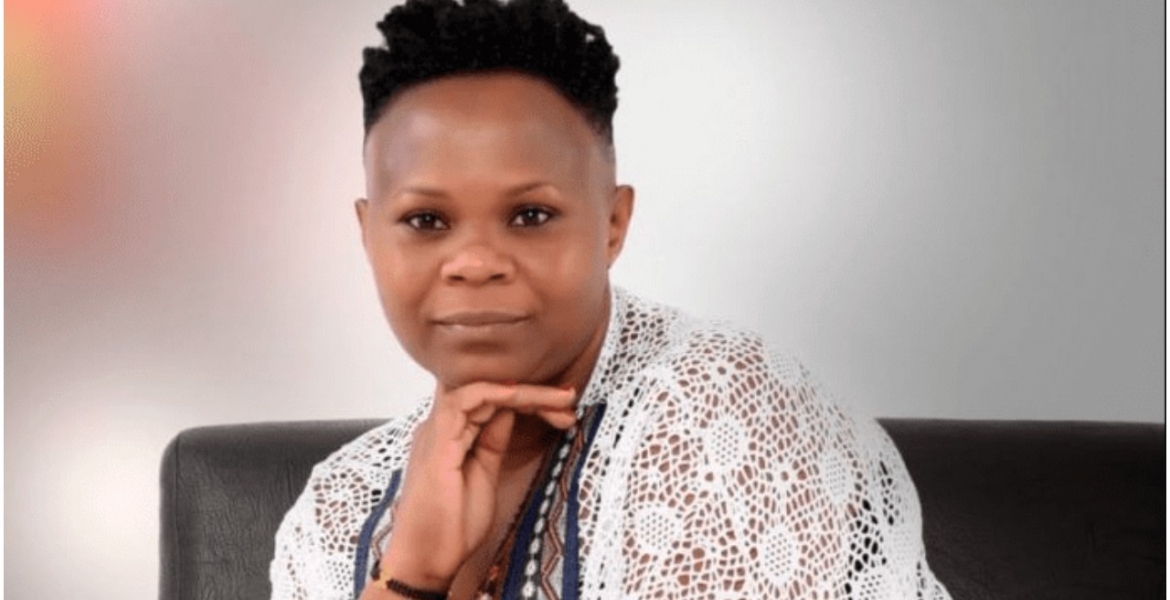 Detectives from the Directorate of Criminal Investigations (DCI) have opened a probe into the murder of Kenyan journalist Betty Barasa.

Betty, who worked as a senior video editor at Kenya Broadcasting Corporation (KBC), was shot dead by gunmen at her home in Ololua area, Ngong’ on Wednesday evening.

She was allegedly accosted by three gunmen armed with AK47 rifles at her gate as she returned home from work. The criminals then led her into the house where they held her family hostage and demanded money.

Two armed thugs took Betty upstairs and left the accomplice keeping an eye on the other family members in the sitting room.

Shortly after, the family heard two gunshots coming from upstairs before the gunmen came back downstairs, picked Betty’s laptop and phone, and left the compound.

Betty’s lifeless body was found lying on the ground in a pool of blood.

Why Why,Why, such senseless killing. Why not take the laptop,phone... and let her live?
If these "animals" are caught, I see no reason for them to spend their lives ,living in prison at public's expense.To do that would be in away "supporting"them.Short of hanging them, I see no justice.
Pole sana to the family .

This was not robbery.

Unless you have a whole army guarding you, no one is safe in Kenya. I love Kenya but security is non-existent. I’m sure she had guards at her house, where were they when this was going down?

In Kenya even guards can sell you out my friend maybe you get Mossad to guard you..Those don't take garbage man

Are you not complaining about extra judicial killings when thugs get gunned down on the streets before they can kill incident people!? So just learn how to adopt and overcome these gangsters!

We have complained enough Kenya is failed state .Killings of innocent people is widespread kenyans live in fear all their lives .Those who leave Kenya never want to return. You own a good car or house you are killed. Why is the church not able to correct this vice yet we claim to be religious and we fill churches. Shame on government and irresponsible citizens who don't demand justice we are lost ...Sell kenya to China.

Those killing you and inflicting fear in you are your brothers, close friends, cuisines, etc! If you could turn them in to be apprehended, that could help clean the rough idiots out of the streets. Security is a joint effort between the government and its citizens! It is time to change your attitudes and start helping the police force to arrest those who commit crimes!

she had been tipped about something, hence cellphone and laptop taken.