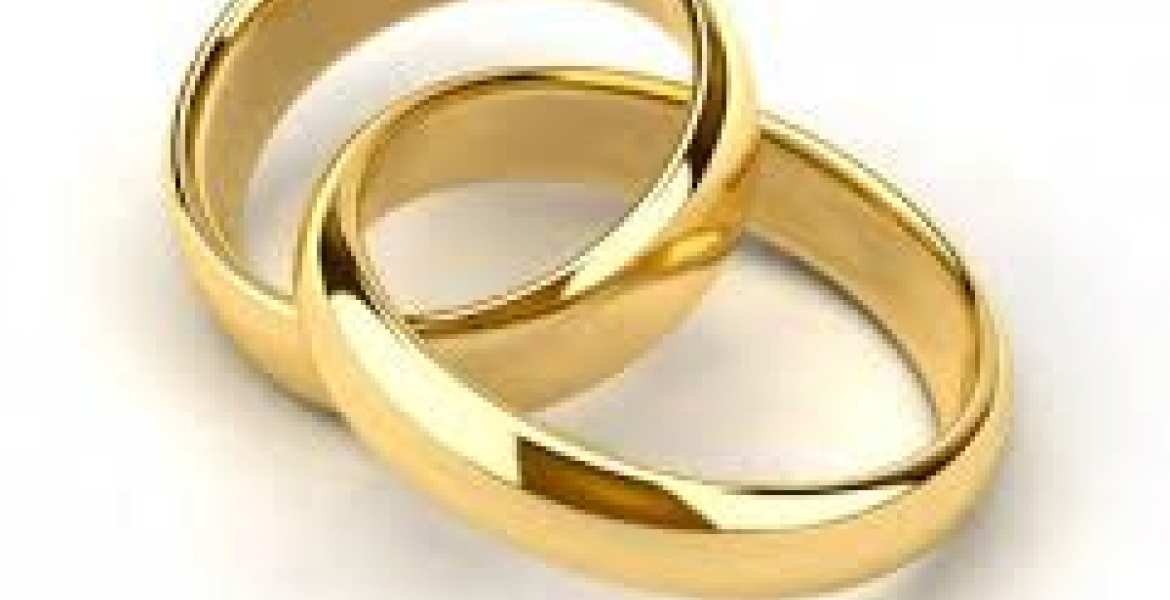 The Burundi Government has given all unmarried couples an ultimatum to legalize their relationships as part of an effort to reform morals in the country.

A statement from the government released on Wednesday told the unmarried couples that they have until the end of the year to formalize their affair, failure to which they will face the hand of the law.

The order comes after President Pierre Nkurunziza launched a campaign this month “to moralize society” in the tiny nation that has been marred with violent political upheavals in the last two years.

According to Interior ministry spokesman Terence Ntahiraja, the country is facing a population explosion which he blamed on “illegal marriages”, polygamy, bigamy and “hundreds of schoolgirls getting pregnant”.

The government has been pressuring unmarried couples across the country to tie the knot, to restore ‘morals’. “Persons living in common-law unions should be put on a special list by 22 June,” The governor of the southeastern province of Rutana ordered.

Northwestern governor of Bubanza province on the other hand demanded unspecified “sanctions” against aisle-dodgers.

Pierre, a 27-year-old farmer living with his partner in Ngozi in the northern Burundi, told the media that local officials had threatened to charge him a 50,000 Burundian franc ($29) fine, and any child born out of wedlock would not be eligible for free education and medical costs.

“She told me she was pregnant. As I am poor, we decided to come together to raise our child,” he said. “We thought we would legalize our union as soon as we could afford it.” He said.

It is said that Burundi government officials have started organizing mass weddings, a move civil society opposes as “a violation of human rights because the state has no right to attack two adults who have decided to live together without being married.” But Government Spokesman Ntahiraja dismissed such arguments saying the government’s campaign was within the law.

“We want Burundians to understand that everyone is responsible for his life, we want order in this country,” he said.

“All this is done within the framework of the patriotic training programme,” he added, referring to an initiative launched by Nkurunziza in August 2013 to reinforce “positive traditional values.”

Interesting.How is he going to make them stay married.That's the most important part? This idea will not work.Burning in hell for life hasn't discouraged this leaving in sin.How will this "out of the time" law work. All over the world people are cohabiting. Iam sure even in those strict sharia law countries, you will find afew... This law will only Increase mipango ya kando. Give people incentive to get married,and stay married.Make sure one of the couples has a job,a house,and free education,and that might work. I guess no male and female roommates...
So neighbors will be spying on each other to see who is cohabiting with who...,or will the hire some "moral police" to go around check marriage certificate?I see Legal,and Illegal business booming from this "law".

What about room-mates or house-mates with benefits? The government needs to be told to put its nose where it belong. 2 adults who have agree to cohabitate is none of the government business. That president is a sinner. After 2 terms he could have stepped down but he decided to run for a 3rd term resulting to many people losing their lives.