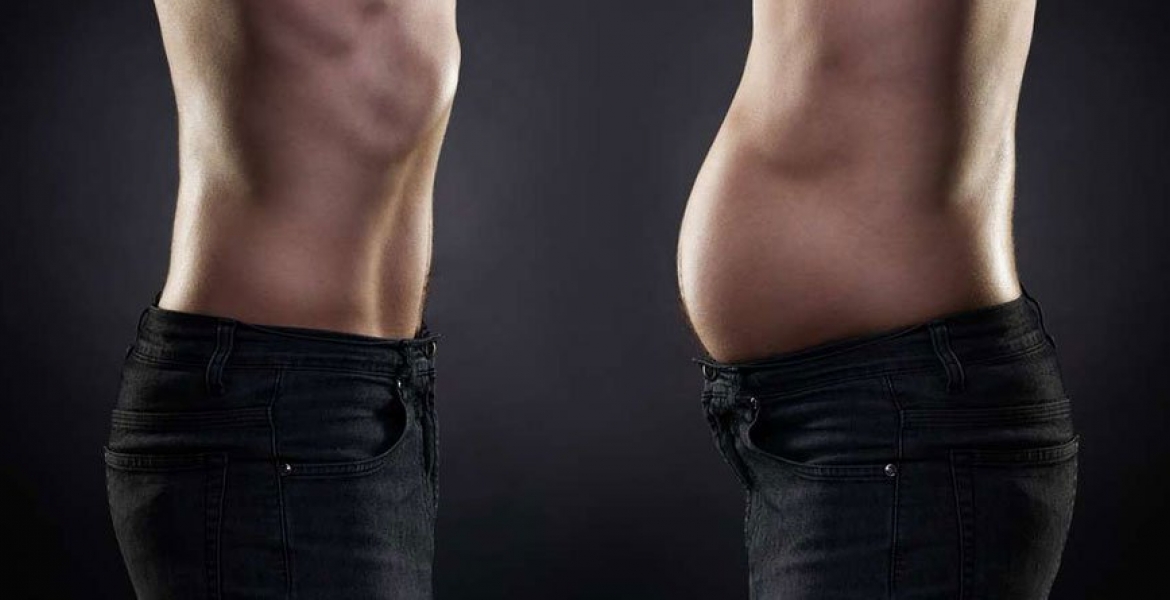 It has now emerged that the number of Kenyan men seeking to have plastic surgery, a procedure mostly sought by women in the past, has shot up in recent years.

This has drawn specialists especially from Europe and the United States to tap into increasing demand, as the popularity of body shaping procedure in the country grows.

Dr Pushpa Sachdeva, a cosmetic dentist at Ace Dental Care clinic in Nairobi said the number of women and men seeking cosmetic surgery at the facility is almost equal. This, she says, is “because both men and women rate smiles and teeth as the second most important attractive feature after eyes.”

“This consciousness has pushed more men to seek dental surgeries to improve their smile by correcting gaps between teeth, discolouration and crooked teeth,” Dr Sachdeva says.

She revealed that bleaching, composite veneers, ceramic veneers, crowns and invisible braces are some of the common cosmetic dental procedures sought by a majority of men visiting the facility.

“Most of the men looking for cosmetic dentistry surgery are those holding occupations that involve many social interactions such as high-level socialites, media personalities, actors and generally people who care about their appearance and oral health,” she adds.

“Materials used for veneers [placed over the teeth] have become thinner and thinner, such that no tooth preparation is required in most cases. The shelf life of veneers is about 15 years when taken good care of,” she says.

Dr Tilman Stasch, a plastic, reconstructive and aesthetic surgeon at Valentis Clinic in Nairobi
says that body sculpting accounts for 70 per cent of all the procedures in this field performed at the facility, while only about 30 per cent of his clients seek corrective and reconstructive surgery.

Aesthetic surgery was largely sought by women in the past, but the number of Kenyan men seeking it has grown.

“The number of Kenyan men coming for different types of cosmetic surgeries is increasing and that’s quite normal. It is the trend worldwide,” Dr Ashraf Emarah, a consultant plastic surgeon at  Apple + Sense clinic in Nairobi, says.

57-year-old Robert*, a city businessman says he was ridiculed by both family and business partners when he underwent a procedure to remove belly fat, calf enhancement and neck lipo sculpture for Sh560K in 2014.

“My sagging belly and irregular frame were embarrassing me. My two daughters would complain all the time. Working out and weight-loss pills were both ineffective. It was tough to pay such money for the procedure, especially because I didn’t have any health complications. But I feel confident now,” he said.

“I paid Sh490,000 for butt liposuction and pec implant. I was slightly backpedalled financially, but the procedure has completely transformed both my social and professional life. I would do it again and again,” Another man, Ben*, who is a senior sales executive at a blue-chip company located in Nairobi’s Kilimani, says

Dr Stasch said many men visit his clinic to reduce their breasts. “The most popular procedures among Kenyan men is reducing enlarged breasts, removal of belly fat, bariatric surgery, a procedure that leads to weight loss, upper eyelid lift and scar revision."

Dr Emarah adds: “Surprisingly enough, more and more men are requesting for Botox injections for wrinkles. There is also an increase in the number of men asking for cosmetic surgeries after weight reducing surgeries [such as excess skin removal].’’

On why men seek to have this procedures performed on them Dr Stasch notes.“Some patients want to change their looks to solve a broken relationship. Others want to look like celebrities. Yet others ask for operations that are disproportionate,”

“A young man with gynaecomastia (man boobs) who might be too shy to take his shirt off or is even afraid of wearing a t-shirt will do anything to procure life-transforming plastic surgery, allowing him to lead a normal life again,” says Dr Stasch.

Dr Jared Babu, a University of Florida-trained hair transplant and trichology specialist says that scalp micropigmentation or simply micro scalping, which is a form of hair transplant is also being sought by Kenyan men, especially the young ones.

“The delicate process involves application of natural pigments at the scalp to imitate the natural look of real hair follicles after partial or total hair loss,” Babu explains.

He adds,“micro scalping is mainly done to hide scars from injuries or previous surgeries on the scalp, birthmarks and burns and to boost the visual effect of a hair transplant procedure. Young men of all age brackets enquire about this procedure.”

On average micro scalping costs between Sh60,000 and Sh200,000, which is three times cheaper than an actual hair transplant.

“The client must have enough hair on their head especially the donor area (mostly the back of the head) to undergo the procedure. The process involves removing individual grafts of hair and transplanting them elsewhere, and is charged per graft of hair transplanted,” Dr Babu explains.

Dr Stasch links the increase in the number of Kenyans seeking aesthetic procedures to exposure to global trends.

“Kenyans are techno-savvy and well informed about worldwide trends. Their socioeconomic conditions have improved in the recent years, which has dramatically driven the demand for reconstructive and cosmetic surgery,” he says.

A tummy tuck in Kenya costs about Sh325,000 while liposuction or fat grafting goes for Sh487,000. Both facial fat transfer and neck liposuction cost Sh203,000.

SWAMPS (REAPING Corruption) is what I call these Kind of fat Men with "Great Intake; No Outlet". And for Both Kenyan and Diaspora Kenyan men, these UNWANTED Tummies are Due to their WANTED Greed, Stinginess(sic), and Corruption; and therefore REAPING what they Sow. "Easy come; Hardy Go" TUMmies (TUMbos).

@guest1 can we say the same to USA/uk/France Coz huko this surgerys r normal way of life so my point is it’s not true this dude doing so have bin eating corruption money unless u know either one of your family members is corrupts is using the surgery’s.

To me if u have the cash n that kitambis is bothering you fix it with surgery if that will change your life especially healthwise.Even for our women especially the fat ones I will advocate kutolewa hio mafuta.If the gazelles r bigger n saging hey fix them as long as they r not going to bring health problems.Do what is best for you or your partner in marriage.

Hit the gym. It is a better option.

Vanity used to be an exclusive preserve for women.Now men are infiltrating it? What the heck is going on?Apparently most of the surgeries are for esthetic reasons.
There used to be atime when grey hair was admired and respected.Today geying is almost un acceptable.Kitambi was a status symbol .
Unfortunately even men of God who are supposed to accept what the creater gave them,rush to dispel what appears un appealing to them.
When we check out, it will not matter if you have a six-pac on your belly or a kitambi. We are misplacing our priorities...
After supposedly looking good so what?Save for health reasons, people should learn to accept their bodies without shame.
I just hope that the line between masculinity and feminitity is not eroded by this western obsession with appearence.
Do we have to ape Mzungu even for the most ridiculous things.Soon will start seeing men on catwalks parading their wares,and walking like a wounded leopard.