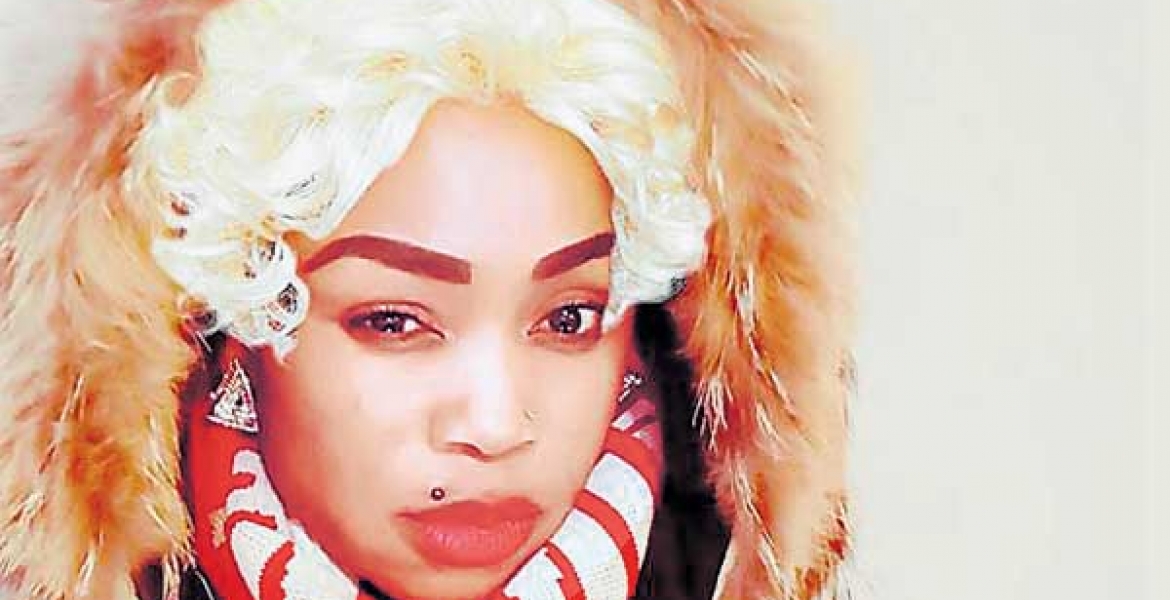 Kenyans took to the social media to express their anger over the new Sh9 billion scam at the National Youth Service (NYS).

This was after a shocking revelation by Daily Nation that a supplier identified as Ann Wambere Wanjiku Ngirita was paid Sh59 million after supplying 'air' to the youth agency.

“I have never tendered for any supply at NYS. I don’t know how to tender. I walked into NYS offices and I was given a Local Purchase Order worth Sh59 million. I don’t know where the items were sourced neither what was supplied to NYS,” the 30-year-old reportedly told detectives during questioning at the Directorate of Criminal Investigation (DCI).

Using the hashtag #NYSScandal, Kenyans took to Twitter to express their anger over the looting spree that also involved paying of millions of shillings to nonexistent companies and exaggerated prices for goods supplied.

@ItsPetero said: "I run up & down in this city to make ends meet in the most legit n clean way but someone somewhere received illegit & dirty 60m for doing nothing. Its evident Crime is the new career. Ni Sheria kuvunja Sheria."

@Ahmedkadar1 tweeted:"How come we are discussing KABURA SEASON II and no one cares to know what happened to Kabura & Co. in SEASON I? Use your heads!"

@Judiekaberia tweeted: "We pay taxes even with our little earnings but thieves get KES60 million for doing nothing and that KES60 million is from our taxes but poor us we accept this year in year out! Our health sector stinks, we use dilapidated roads, no drainage system etc, kwani hatuchoki."

@dkwere noted: "I sense the mood around this #NYSscandal is different. Kenyans are (finally) very angry and the rage grows as more details trickle out. We can’t celebrate theives when it is next to impossible to earn an honest living in this country. The centre will not hold."

@mwalimu_dida noted:"#NYSscandal Why can't the youths STAND UP against this? I have seen you coming out in thousands to demonstrate for lesser cause. Now the money meant for you is being stolen and all you can do is tweet? You've got this millennials, you have the ability to stop this!"

@carolmwaliwa noted: "Kenyans!! It is now or never!! the cloth of tribalism must be removed! the dress of cowardice must be removed! we walk naked against corruption! we say NEVER AGAIN!! we need our 9B back!"

@Johnstunnaz said: "Its not a matter of tribalism anymore . Corruption will have a far greater divisive effect in Kenya than anything else .I feel sickened when I just think about it . @UKenyatta please do something about this."

What Else would one Expect from a Wolf in Sheep's Clothing (Patronized by Blind Shepherds aka UhuRuto)?

When the head of the fish is rotten, there goes the entire fish. Uhuru, please lead the nation or else resign!

The moment this diva got her share she went on a bleaching expedition and came out looking lighter than Michael Jackson. Wonders never ceases. And those eye brows are one for the ages

You hit the NAILress on the Head. That's Exactly what seems to have done.

The moment this diva got her share she went on a bleaching expedition and came out looking lighter than Michael Jackson. Wonders never ceases. And those eye brows are one for the ages

BLOODY REVOLUTION towards the RULING & OPPOSITION ELITE is the only solution to this evil.All these DEVILS plus their FAMILIES must FACE THE FIRING SQUAD.

Wapi baba aka fake josua, let him lead us resisting products from this companies but do you know baba already got his share and is happy of the looting. Kenya is everyone for himself think this leaders can do shit wait and see big talk little action. kweli we love being kenyans.

If she supplied AIR,then we should commend her for a job well done.what other commodity can you compare with AIR which sustains life?