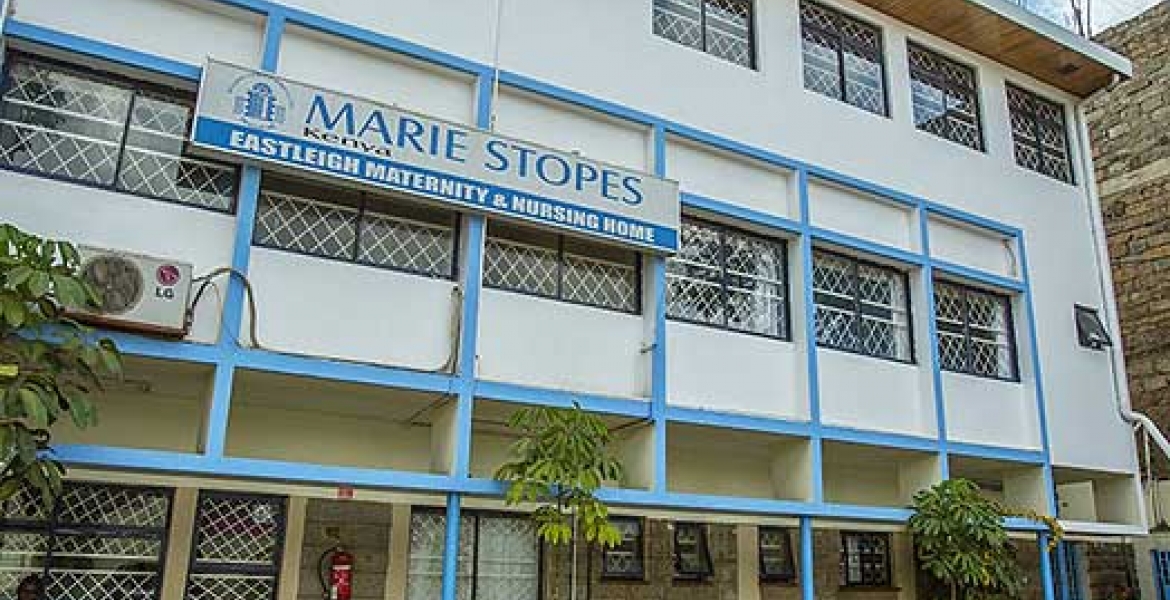 The international media reports that an increase in dangerous backstreet abortions has been reported in Kenya since the cut of aid by Trump.

Family Health Options Kenya (FHOK) and Marie Stopes International are among institutions that have been offering family planning services to Kenyan women, but the withdrawal of aid by Trump’s administration have left them unable to continue operating.

Dija, a young lady from Kibera says she used to get contraceptives at FHOK for free,  but she is now forced to part with Sh400 to access the service. Unable to raise the Sh400, she got pregnant with her third child in October.

However, she was not ready for another kid, which forced her to seek abortion pills from a backstreet clinic in the slum estate.

“I couldn’t give birth because my husband is not supporting or helping me, so I decided to terminate the pregnancy. I thought that was the best option,” she said in an interview with CNN.

However, the procedure left her bleeding for more than a month since it was not done properly, she told CNN.

Wilson Bunde, a Clinician who works with FHOK said it was unfortunate that women like Dija who previously accessed free family planning services are forced to seek it from backstreet clinics, which put their lives in danger.

FHOK had been getting aid from the International Planned Parenthood Federation (IPPF), a global provider of sexual and reproductive health services. With Trump’s abortion policy, the institution has lost $100 million funding from United States Agency for International Development (USAID).

Elizabeth Wanjiru, a health worker in Kibera told CNN that cases of backstreet abortions have been on the rise in the area since US cut the aid.

“This is why you will find babies aborted, due to lack of access to family planning,” she said.

CNN bringing fake news to Kenya. Unsafe abortions have always been in existence c'mmon, CNN has to connect everything back to Trump. Nonesense and little about caring to give this story some balance. So Trump is causing the back street abortions to happen in Kenya? That cause and effect has not been tested and therefore it is fake.

I agree with you 100%. After all CNN is a SHIThole, a Homosexual, and an Abortion TV channel. An Unbridled Liberal Tv Channel.

kenyan gov should be the one making sure these backstreet abortions don't happen but they would rather steal 10bn ksh than invest in ways to help women, we are always blaming others for our own failings, how long will america babysit countries like kenya