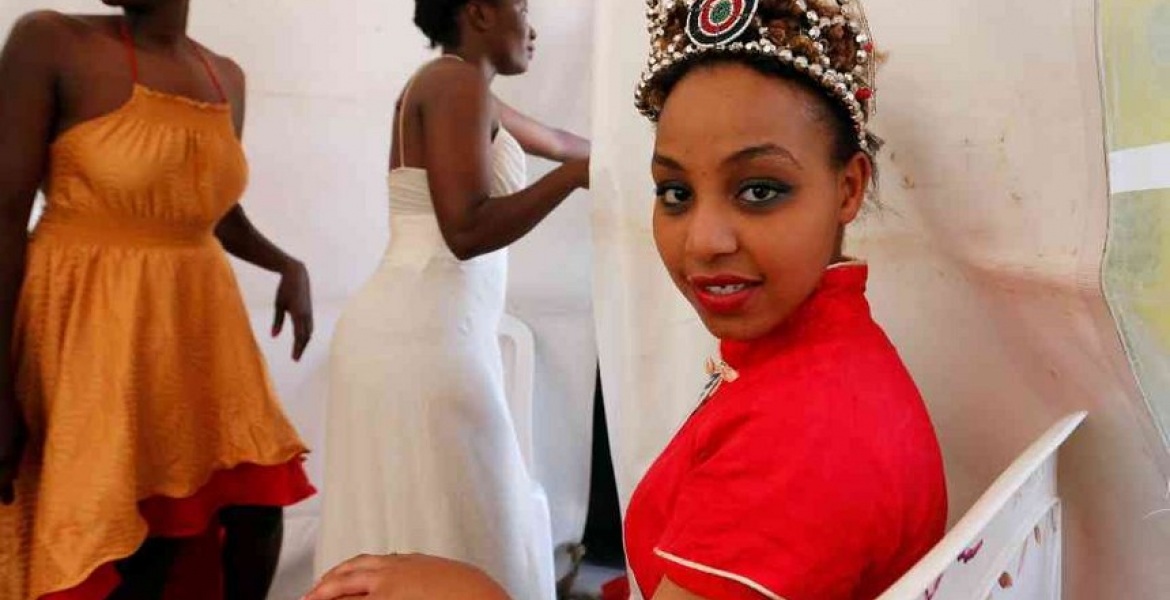 Ms Kamande had been charged with murder after allegedly stabbing her 24-year-old boyfriend, Farid Mohammed, in Nairobi's Buruburu estate in September 2015 in a suspected love triangle.

Mohammed passed on while receiving treatment in the hospital for the 22 stab wounds on his back, stomach, chest and neck inflicted by his lover after she allegedly found a love message on his mobile phone

In his ruling on Thursday, Justice Jessie Lessit said the court had found the accused person guilty of the offence. The judge argued that though Ms Kamande claimed to have committed the act on self-defence, the number of stabs on the deceased failed to support her position.

"It is clear from the prosecution evidence that the stabs were not done at a go. They were done in intervals," Lesiit ruled.

The judge also noted that there was no sufficient evidence to support Kamande's rape allegations and the doctor's medical reports did not prove the claims.

In one of the court sessions, the prison beauty queen told the judge that she had established that her boyfriend had been undergoing HIV treatment. She added that he threatened her when she confronted him over the matter.

Kamande, who has been in custody since 2015, will be sentenced on July 11th, the judge said. Wanjiru was crowned Miss Lang’ata Women’s Prison during a beauty contest held in August, 2016.

Women in prison should be busy reflecting on their crimes against society,and figuring out how to better themselves incase of release into the free world.
Nothing wrong with parading one's beauty,but ithink prison is not the venue for that.
I like the idea some have ambrassed of furhering ones education ,and getting publicity in the process.
Let make these women use their brains.May be create art,write plays,or articles with emphasis on bettering society.