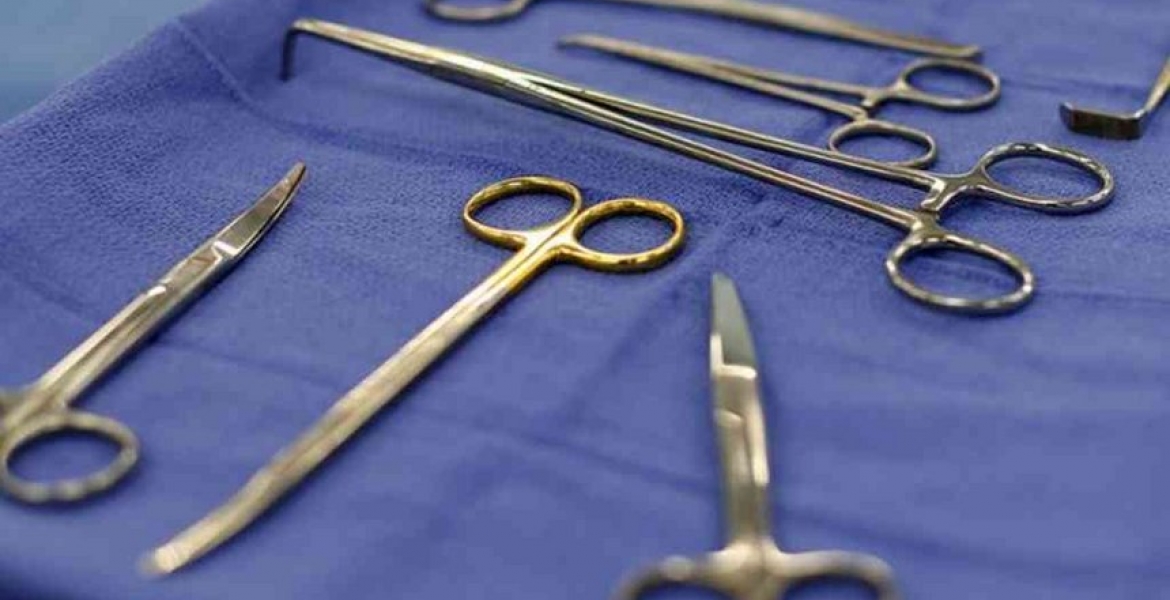 A Kenyan woman has passed away at a Nairobi hospital after a breast augmentation procedure allegedly went horribly wrong.

The procedure was conducted on Juliet Wanza by an unidentified surgeon at his clinic premised in Nairobi's Galleria Shopping Mall last week, reports The Star.

After the surgery, Wanza developed severe abdominal pain after the surgical procedure, prompting her to go for a review. After the examination it was discovered that her intestines had been punctured in the process. It was also found that her blood pressure was extremely low and she was immediately admitted to Nairobi Hospital.

"Because her intestines were cut, all the waste was seeping out and spreading inside the stomach. That caused an infection called sepsis. Doctors battled to save her life on Friday but she died from the infection," a family member told the Star on Monday.

The family is now seeking to know what happened to their daughter at the surgery room.

"We are having the postmortem tomorrow on Tuesday. Allow us to finish that process," the family said through lawyer Jared Orare.

Specialists who attended to her at the Nairobi Hospital said she had developed gas gangrene, likely from the cuts made during the surgery. "It was gas gangrene which is an infection of soft tissues from bacteria on the skin. I was just called in to control that." "When gas gangrene gets under the skin, it kills blood supply and eats the fat and whatever remains. If you don’t remove the dead skin then it spreads all over and you can’t control it," divulged Prof. Stanley Khainga.

He added: "The wounds through which the surgery is done are the ones that now become the portals of entry of the bacteria. For her, it was an infection that was too fast. I was just intervening to control that and correct the shock and so on. I was in Nairobi Hospital when they called me. She was a referral. As a consultant, I was trying to sort out the problem."

Eti "After the examination it was discovered that her intestines had been punctured in the process." How did the Breasts (surgery) get Down to the Intestines? Or is this Fake NEWS?

Am really grateful and thankful for what Dr. Santy has done for me and my family. i have be suffering from HERPES for good three years with no solution, the diseases almost took my life and because I was unable to work and I was also loosing lots of money for medication, but one faithful day when I went online, I met lots of testimonies about this great man so I decided to give it a try and to God be the glory he did it. If you need his help or you also want to get cured just the way I got mine, just email him : dr.santyjatto@gmail.com or Whatsapp +2348145243120 and get your healing. He has cure for other deadly diseases like Herpes, Hiv, Hepatitis,ALS.
1 cancer cure
2 diabetes cure
3 ringing ear
4 herpes cure
5 warts cure
6 HPV cure
7 fabriod
8 penis enleargement
9 breast enlargement
10 hiv

It is prudent kutosheka ya kile mungu alikupa. if it's not broken, why fix it? SAD. RIP

Its so unfortunate that this lady had to die like that.@ Fundi,if only society could start encouraging people to enjoy diversity. We call come in different shapes and we are not anyless human.
Like I said else where,if not for medical reasons, cosmetic surgery is unnecessary.People should be talked to into accepting how they are created,and enjoy life,which is short.
The problem comes down to money. A doctor somewhere will do it for you.
Unfortunately, even religious people have fallen pray to these commercially driven appearences. You are graying, -not good color your hair black,or whatever color.You are too dark-use skin lighteners. You are too fat- get suggery.You are too short-where high hills.Is all this necessary?Is this all in the name of looking good? Is not what God created all good?

Sometimes l just wonder why women do these surgeries to themselves. Is it necessary? Breast enlargements, liposuctions or lip jobs. What leads someone to have these ideas. Or is it me who has been left behind by time.

Simple, Men have objectified women and women in order to catch the biggest fish(read rich) , then they have to alter this and that to be perfect and land the "man of their dreams" aka rich ugly drooling dude who want an arm candy aseme amefika. That is one reason . The other reason , vanity and deeply ingrained psychological issues and exacerbated by the social media and fourth, Insta Queens - money maker, look extraordinarily perfect, have thousands followers, product sales people pay you to show off why you are that fabulous and voila - you got a few mil in your bank. So there are many reasons people have those ideas :-)