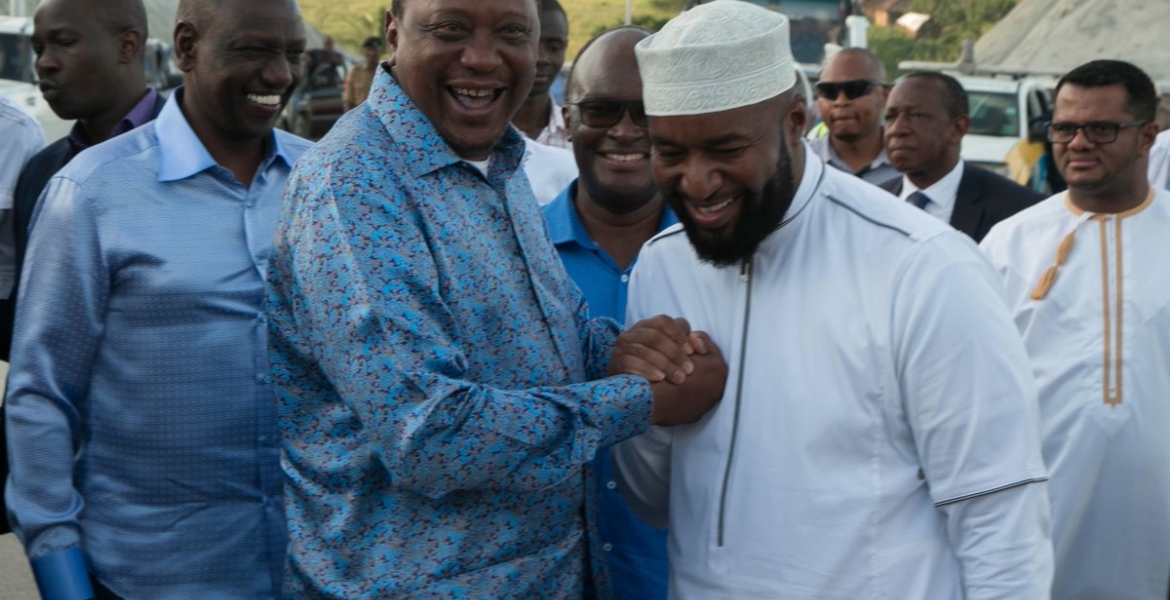 President Kenyatta has announced that all public servants including himself will undergo a lifestyle audit as the government intensifies the fight against corruption.

The Head of State made the directive as he began a tour of the Coastal region on Thursday, where he was welcomed by Mombasa Governor Hassan Joho and a host of other leaders from the area.

“We will conduct lifestyle audit for all public servants beginning with myself as a step towards fighting corruption,” Kenyatta said.

"You must be able to explain how you got your car, your house and land in comparison to what you earn," the President said.

"Transparency is when all those in authority declare what they own and how they got their property," Uhuru said.

The move also comes a day after President Uhuru issued an executive order directing all State institutions and departments to begin publishing full details of tenders including those who win them and their costs, beginning July.

"The Executive Order is premised on the Constitutional principles of Chapter 12 on public financial management, and in particular Art. 201 and 227 that emphasize integrity, prudent use of financial resources, and fair, equitable, competitive and cost effective procurement,” reads a statement from State House on Wednesday.

How will Ruto justify his rampant corrupt lifestyle? His properties are is in his kids names. He need to explain to us how he is involved in the cancerous causing sugar scandal.

The boy wonder has another PR gimmick even before the previous one about lie detector has been disabused.