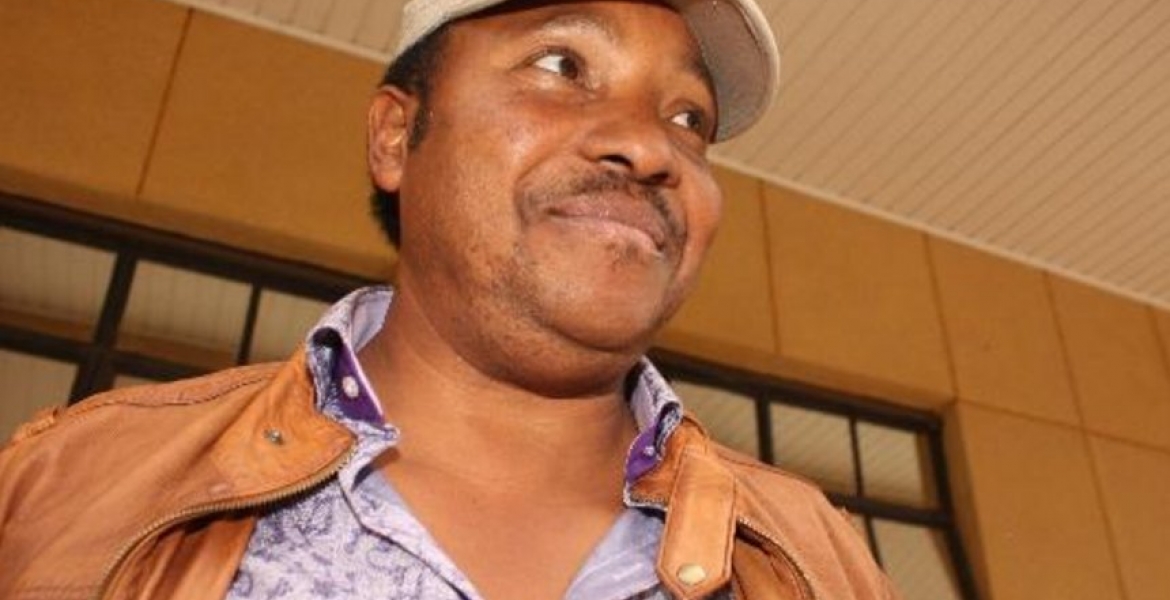 Kiambu Governor Ferdinand Waititu is on the spot over Sh2 million daily pay to rehabilitated alcohol addicts in the county.

The Nairobian reports that each of the reformed alcoholic from the county receives Sh400 daily pay to do manual jobs such as clearing bushes, trenches and collecting garbage.

The county spends Sh2 million daily to pay each of the 5,000 rehabilitated persons, about Sh70,000 daily and Sh500,000 a week to fuel cars used in the fight against illicit brews. This means that Waititu has spent a whooping Sh300 million in his first six months in office to fight illicit liquor.

However, residents and area leaders are not impressed with the Governor's excessive focus on fighting illegal brew at the expense of of development in the county.

Gatundu South Member of P Moses Kuria questioned Waititu's decision to pay the reformed addicts Sh400 per day, saying this could easily tempt them to returning to their old habits.

His sentiments were echoed by Kiambu Woman Representative Gathoni Wa Muchoba who argues that the program is illogical and unsustainable.

However, Governor Waititu, popularly known as Babayao, has challenged critics of the program to launch their own initiatives.

“This programme is meant for the public good and it is not going to stop. Those fighting it have selfish interests. Those leaders castigating me over the programme should come up with their own projects and leave mine alone,” he said speaking at Ngegu during a fundraiser.

“The money we are using to rehabilitate these addicts is the money we collect in form of taxes and thus it belongs to them. No leader has been asked to contribute towards the programme,” he added.

The complaining officials if given chance to govern Kiambu would be pocketing this money. So, Waititu continue reforming these addicts. Some day, you will be the public hero.

There should be committees to deliberate how money is allocated and to which causes. It appears that Babayao unilaterally makes decisions and spends money the way he wishes without any checks or balances. That is plain old irresponsible and Kiambu does not belong to him alone.

Counties belong to governors and MCAs if you never new.They spend and loot the money as they wish.But Waititu is a bit different because he shares the money with ordinary wanainchi.Some years ago kina Kabogo,Rutto,Kidero,waIria etc pocketed billions of shillings with impunity.Kabogo had even relocated county offices to Thika where he rented his own building at shs 200m.per year.MCAs nao wasted billions in useless foreign trips which earned them billions in allowances.Wacheni Waititu awaludishie mukono wenye pesa.

@Karing'a in other words you are saying Babayao should be spared the bullet by the firing squad.lol Yaani, I think we Kenyans should undergo Civic education before voting. No Civic education no voting. Not that other countries don't have the same problem but we can be first.