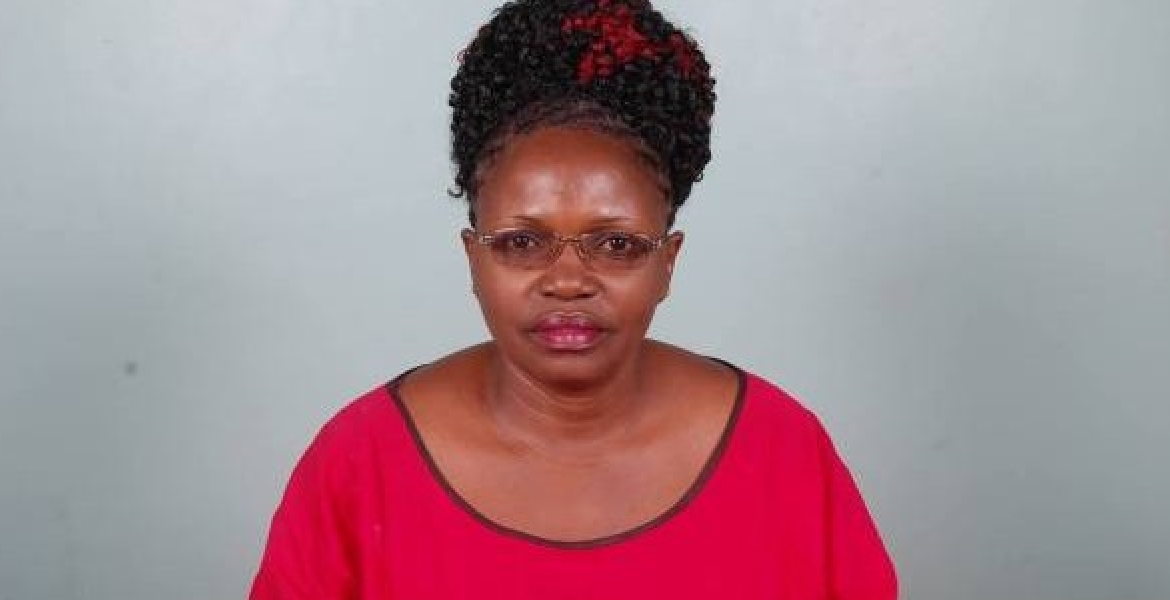 Broke bachelors from Vihiga county can now put a smile in their faces after Woman Representative Beatrice Adagala offered to settle dowry fee for them.

The politician said inability to pay dowry had frustrated young men from the area and linked it to rampant cases of rape and defilement on women.

“I don’t want men in Vihiga County to continue pouncing on my young girls. If they cannot marry, maybe because of lack of money to pay dowry, let them come and talk to me. As a mother, I will understand,” Adagala said.

She continued: “Those who have no expertise in courting partners should be open and tell us their problem. We can help them to overcome such fears.”

She said  financially incapacitated bachelors find themselves committing sexual related offences, but blame it on alcohol and the 'devil'. However the Amani National Congress (ANC) MP thinks otherwise.

“Most of those involved, often blame alcohol and the devil,” said the Women Rep.

She called on men from the County to take advantage of her offer and warned that those found committing sexual offences against women will face the full force of the law.

“For such men, we shall liaise with various state organs to ensure they remain behind bars for many years possible,” Adagala said adding that parents should ensure their children are properly guided away from sex traps.

Inability to pay dowry has led to rape and defilement of girls and women.Mmmh really? Does it mean in societies where dowry is not paid rape does not exist? Rape exists in all societies irrespective of dowry so Beatrice, quit your nonsensical assumptions. You have no idea how to help young men and women plus girls in your constituency, ask for help don't waste tax payers money.

No man should take this Woman's Bait because Word has it that: She was Summarily FIRED from the Kenya Post Office for SWINDLING the Corporation. And her Husband FIRED from BARCLAYS Bank for the same Reason: SWINDLING Barclays Bank. Therefore Awache Hiyo Ushenzi wake wa Kuwakejeli Wanaume na Pesa zake hizo za WIZI. Note:If a Woman has a Problem with her Husband not Paying Dowry: Arudi kwa ama take.

If those rapists are blaming the devil then I blame them for palling with the devil.
So these rapists should marry to avoid raping?How sure is she that marriage would halt rapes there?These people have mental issues.If sex will make you commit a heinous risking years in jail,or even death.Something is wrong with you.Beautrice should know that even in marriage women have rights too.If she says she has a headache.Let her rest or find out what the problem is.

Beatrice should Go to her Sabatia District and 1st Make sure she has APPREHENDED this MKUNDUizi teacher (Gay man) in LUSENGELI School (who has been Luring Boys and Men to his House, Drugging them, and Raping and SODOMIZING them. And Word has it that these poor Drugged Men and Boys would come out of his house Running, Crying, and BLEEDING from their BEHINDS so BAD. And it seems nobody wants to Lynch or Burn this Shoga of a Man to Death (like Sodoma and Gomorrah).

@guest 1 is this true?Surprised the relatives of the victims especially the boys have not thrown this maniac in boiling water,without cloths...

This is very True. The Locals (who don't know better) seem Intertained or Mesmerized by this whole DIABOLIC Drama.

"So these rapists should marry to avoid raping?" Very good question!

If these men cannot afford dowry, how will they afford to keeping a wife and children? Will you also here?

@ Joe kamande.Ithought of that then i figured that in todays world women can fend for themselves.Besides that this dowry is demanded by wazee not the woman to be married.its like a marriage tax.And if a smart woman knows that she is marrying a looser for whatever reason,and does not plan to be there for the longhaul,she will avoid getting pregnant...In any event her solution to rape is nul and void...