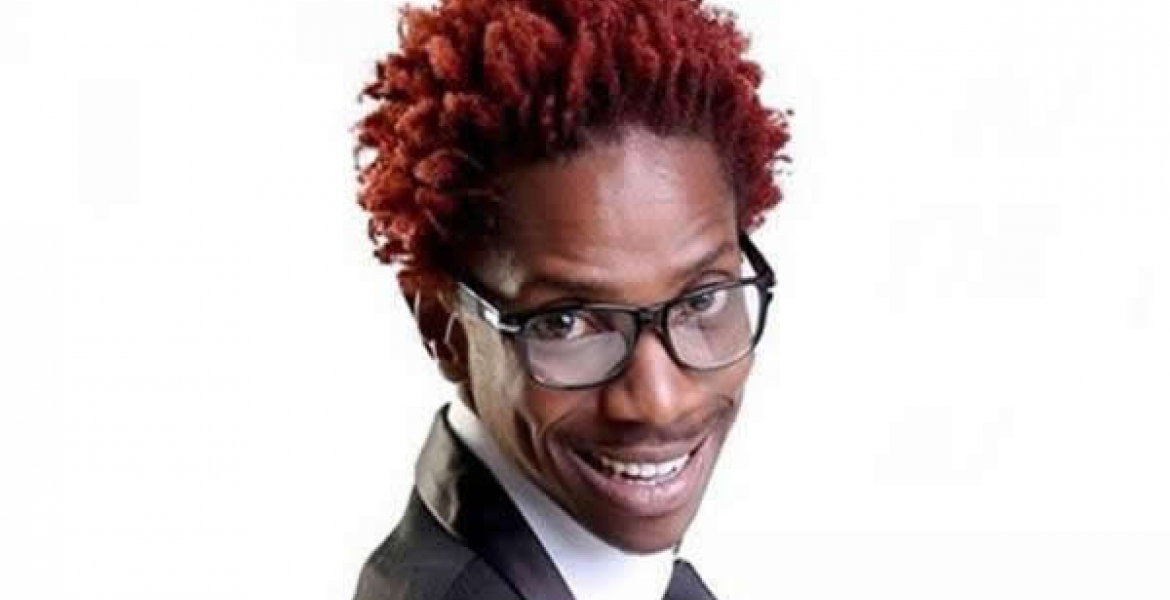 Popular Kenyan comedian Eric Omondi has been accused of conning a woman only identified as Wambui.

The woman claims that Omondi hired a car from her only to abandon it in Mombasa.

The woman says that the entertainer ditched the car at Moi International Airport in Mombasa and returned to Nairobi without informing her.

Wambui says that police officers who towed the vehicle from the airport said it had been parked on a yellow line.

She claims Omondi has refused to refund her the cash even after promising to do so.

However, Omondi has denied the claims, stating that he does not know the woman.

He has also threatened to report her to the police for tarnishing his name.

The celebrity also says he was not in Mombasa during the period the woman claims the car was abandoned.

Some Kenyans online have accused Omondi of lying since his Instagram activity shows he was in Mombasa during that period.

The woman has shared screenshots of her conversation with Omondi and a payment receipt given to her by police after settling the fines.

Mwakilishi.com could not however immediately establish the authenticity of the screenshots.

'Mwakilishi.com could not however immediately establish the authenticity of the screenshots." Hehehe that is a first.
This is how so called celebrities mistreat the common person thinking it will never come back to them. Bad behavior yet this guy can erect a billboard along a major highway for some .5 woman in Europe to love him yet cannot respect Mali ya wenyewe. Just a wanna be cross dresser in the closet riddled with self hate.

If Icalled this fellow a celebrity,Iwoukd be using th ou s word losely...
Nothing personally against him,but ihave listened to some of his jokes and most are a watered down version other artists.No originality.And now this...

If the allegations are true, then he did the woman wrong. I don't get how our people are the first to wrong their own, yet fly the flag for other races. This is the same guy who has an Italian chick who he paid a lot of money for a bill board advert declaring his love, blah, blah.... shame on you Omondi, unless you have a look alike..

I really hate how these so called celebs" behave.They tend to think they are beyod the law.If he is soo a celeb, then wht not gave his own car instead if hiring one and musiusing it.The owner of this car worked hard to get it.Respect her sweat or get ypur own so that you know the pain and husstle one goes through.Pay up what you owe her...kama wewe ni mgwana!