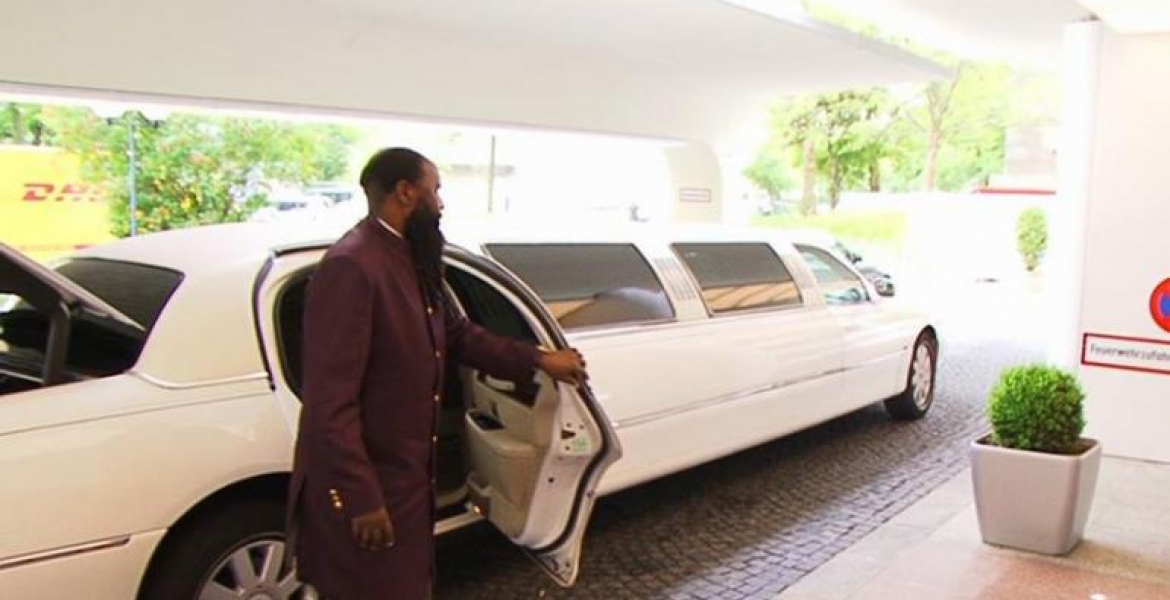 Details about the controversial Kenyan televangelist and self- declared ‘Prophet’ David Owuor's flash lifestyle have emerged.

In a report, The Star newspaper has revealed details about the preacher's expensive home, luxury vehicles and the huge salaries some of his employees’ pocket.

The Star reports that the man of God lives in a mansion in Runda, one of the high-end estates in Nairobi.

The publication also says that at least 15 domestic workers including drivers, housekeepers, gatekeepers and guards work at the Owuor's home.

The 15 employees reportedly pocket a combined monthly salary of about Sh1 million plus other allowances.

Owuor allegedly has three official drivers, with the most junior taking home a monthly pay of Sh70,000 while the senior walking away with Sh100,000 per month.

The man of God also has four housekeepers, three of them pocketing a monthly pay of Sh52, 000 while the fourth takes home Sh20,000.

Gatekeepers at the mansion reportedly take home Sh50,000 per month.

In addition to salary, each of the employees is also given between Sh10,000 and Sh15,000 per month as rent.

The preacher also has at least 10 luxury vehicles at his disposal, including six Mercedes Benz and a Range Rover.

Owuor is currently at the center of a tussle for Sh1.5 billion property in Nairobi with the family of lawyer Jayne Muthoni.

Muthoni's family accuses the prophet and his church of brainwashing their kin into surrendering the property to the church.

The family claims Owuor and his church use proceeds from the property to fund his expensive lifestyle.

However, the preacher's church maintains Muthoni voluntarily gave up the property after his ailing son got healed by the prophet.

Kenyan's beware of false prophets. Tides are turning against the moral bankruptcy of these man made religions. Watch on you tube the teaching of the real bible in the streets of America by your black brothers. We are coming to an end of all these deceivers and false prophets of prosperity. All the bible hidden books, Maccabees, Apocraphy, Jubilee and others are being taken out and read on the streets of America.
Read the bibles for yourselves and learn.
God help Kenya and Africa as a whole!!

At least he is paying his workers a liveable salary.

Only a fool would believe that another human being is a prophet and a healer. No such thing. If I am ailing I go straight to my doctor, not a conman in a church. He is living high and mighty on your dime. Foolish people. Keep giving him your money. Open your eyes and use your brains people. Conmen are everywhere.