University Students in the US, UK Pay Kenyan Ghostwriters to Do their Academic Work 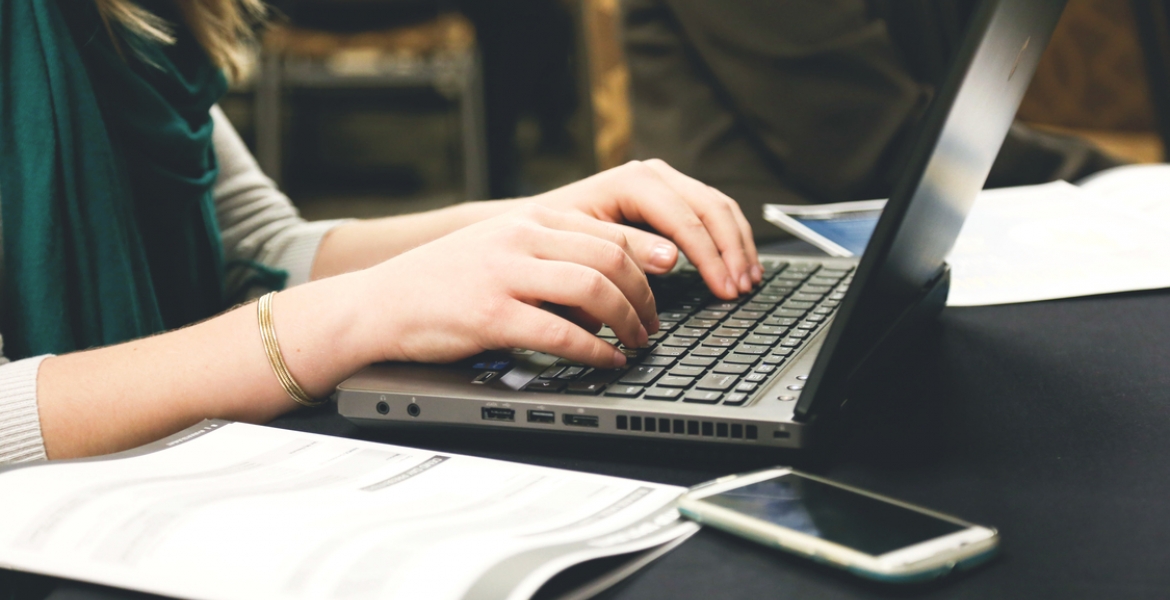 University students in the United States and the United Kingdom are paying Kenyan ghostwriters handsomely to do projects and class assignments on their behalf, a new report indicates.

This has now grown into a $1 billion global industry (Sh100 billion) and Kenyans, mainly university students and unemployed graduates have tapped into it to make a living, according to a recent report by BBC.

“About one in seven graduates have paid someone else to do their work,” BBC reported, showing how lucrative the industry has turned into.

The venture is “a very symbiotic kind of relationship”, one of the writers named Vanessa recently told BBC.

Vanessa termed it a fair trade since the “the students are lazy but have the money” while for her, she is willing to work for the money.

“They don’t attend their classes at all, especially the online ones. They just leave their tasks to someone else who needs the money,” says Vanessa.

Another writer named John says unemployment levels in the country has forced him and other graduates to venture into academic writing to earn a living.

The engineering graduate says academic writing has become his full-time job since his attempts to secure a job after completing college were unfruitful.

“There are people who are building houses through academic writing. People have multiple accounts and each of those accounts gives them a minimum of $2000 (about Ksh. 20,000) every two weeks,” he says.

John says the venture has been lucrative for him since he writes for Masters and Ph.D. students, who pay highly compared to undergraduate students.

Although there is no law that prohibits ghostwriting, critics have described the venture as unethical saying it amounts to “cheating.”

But this is not news, it was reported like 2 years ago?

@ guest 1, has it occurred to you that some of those marriages you talk of may be already bad regardless of external intruition?
I dont know you.Iam not even sure of your gender but I take it that you are a female.Now let's assume that you are married,and a hunk comes hitting on you,what will you do? Its that simple.

lazy? well there goes your daily bread. interesting audacity from someone depending on others !

Someone cancel them lazies' Visas!!! They're corrupt.

The interview process in the job that I do involves a 45 minutes writing exercise with no advance peek at the topic. You are judged on writing skills as well as command of an aspect of the job description. I think this will become the norm in the future to avoid the problem of half baked graduates.

No wonder most Universities are producing HALF BAKED GRADUATES who are not able to articulate their point of view leave self expression.

They built their Empires on the back of Africans, now they build them on the brains of Africans. No ones complaining. Wacha kazi iendelee.

So the interviewee on this article prides themselves for snitching on their employer *smh*..There goes your rent/construction money from your lazy students. I need this gig, so before you start running your mouths to get air time on Mwakilishi A.K.A Fake news media. Snitches get stitches on the slopes I grew up on.

Its freelancing,let our brothers and sisters make a honest living from whoever is willing to pay