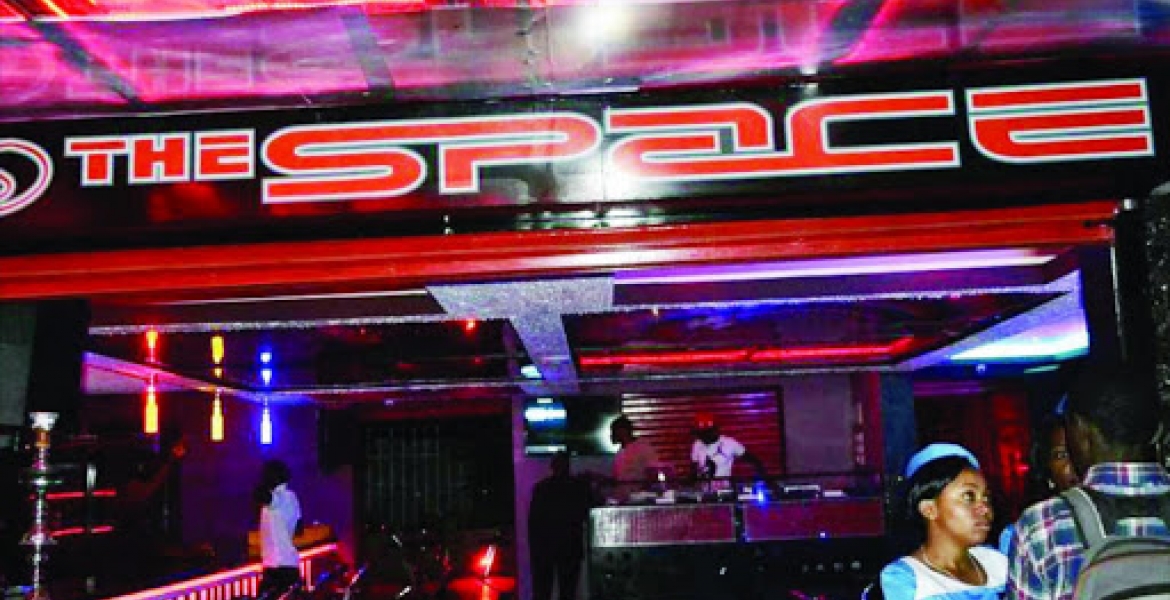 The Environment and Land Court has ordered the closure of four popular nightclubs located in Nairobi’s upmarket area of Kilimani.

This comes after residents of Kilimani successfully sued the four nightclubs over the alleged violation of their right to a clean and healthy environment.

In their case, the petitioners accused the operators of the clubs of playing loud music daily and hosting rowdy revelers thereby depriving them of sleep and security.

They further averred that the activities in the four entertainment joints cause bad influence on their kids thus violating their rights and fundamental freedoms.

“Some of other negative effects from the said establishments release noise, littering by patrons, obstruction of motor vehicles by patrons, exposure to immoral and indecent behavior by the patrons inside their vehicles, property prices being driven down as a result of all those activities and loss of income by some residents,” the petitioners noted.

The court agreed with the petitioners that the continued operation of the four clubs in the residential area is a violation of their rights to life and a clean and healthy environment.

The court also declared the operating permits and licenses issued to the four nightclubs by City Hall as unlawful and illegal.

“A mandatory injunction is hereby issued against the 8th respondent (Nairobi County) compelling it to revoke all liquor licenses issued to the 1st, 2nd, 3rd, and 4th respondents,” reads part of the judgment.

However, the judge gave a stay of execution of the said orders for a period of 30 days. “I decline to grant the order of permanent injunction to restrain the 1st, 2nd, 3rd, and 4th respondents from carrying on their business as they already have the necessary licenses duly issued… They are operating the businesses due to the licenses issued (albeit unlawfully),” added the court.

The four clubs, the County’s Director of Environment, National Environment Management Authority, Chairperson, Nairobi City County Alcoholic Drinks and Licensing Board and Nairobi County Government were named as respondents in the case.